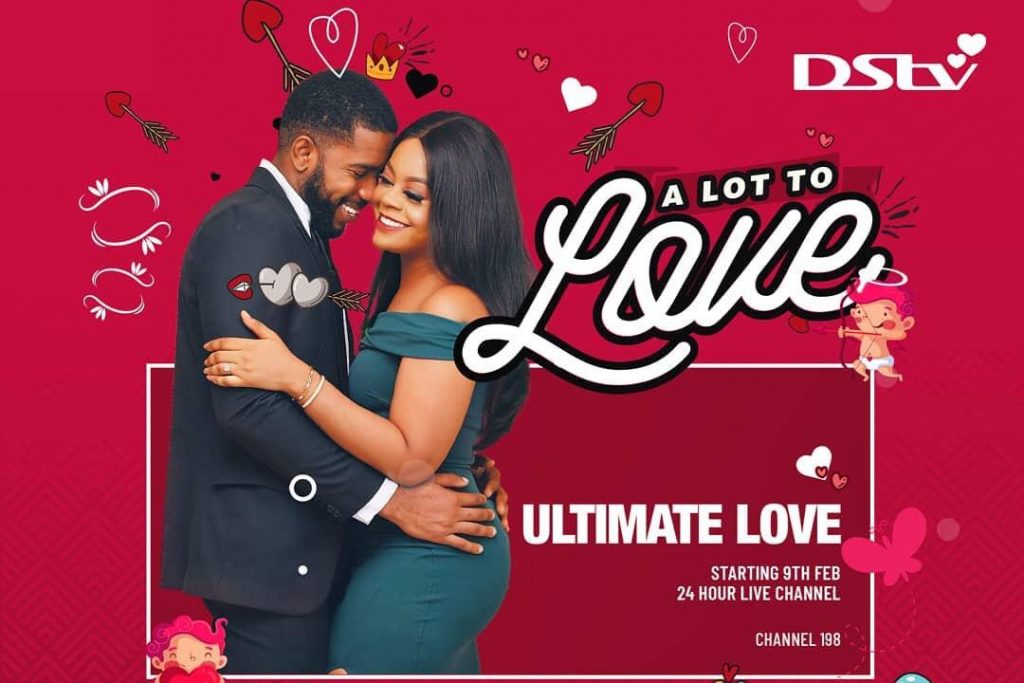 Nomination for voting in the ultimate love reality TV show is finally here as two couples will be up for possible eviction this week.

After the two weeks of the show, here are the Couples that have been nominated for possible eviction from the reality TV show. In the Ultimate Love Nigeria Show, Viewers are required to vote for their favourite Couples to avoid potential eviction. Couples with the highest number of votes will remain in the show, while those with the least amount of votes will be evicted from the show. The show will run for eight weeks, and during this period, viewers will vote for their favourite housemate weekly.

After some private sessions with Aunty, which you can view exclusively here, our Love Guests Nominated the people they wanted to pursue forever with before getting Coupled up. Possibly the biggest shock of the night was David Wilson coupling up with Presh Talker instead of Rosie, who he’d been quite close and intimate with for most of the week. They even shared a passionate kiss. It was clear immediately that the betrayal devasted her.

That said, the evening’s pressures were far from over as our Love Guests now had to Nominate two of the newly formed couples for Checkout publicly. Here’s a complete breakdown of how everyone voted.

This left six Love Guests in the Love Pad who now had to compose themselves and make some difficult decisions in just five minutes. Ultimately, everyone elected to stay and not Checkout giving us our final three couples.

Couples Nominated for Eviction in Week 2

The following couples got the highest number of nominations and would, therefore, go into Aunty,s world challenge where one pair will be saved while the remaining two will go into a public vote.

Names of ten (10) couples in the ultimate love pad after Aunty’s merging and volunteering mingling by other housemates who could not get paired by Aunty.

Aunty came into the Love Pad to confirm that ChrisUch, PreshDavid, and Jervis had the most Nominations of all the Couples and that she’d be sending ChrisUch & PreshDavid on her Real World Challenge the next day (Monday). The couple that worked best together would then be saved while the two who didn’t fair so well would go up for the public vote alongside Jervia. In a move that shocked everyone, Uche suddenly declared that he wanted to Checkout and wasn’t happy with the “environment” anymore. Aunty had to remind him that he hadn’t seized the opportunity to do so during the Live Show then asked him to sleep on it before they deliberate in the morning so as not to do anything rash.

There were also several shocking exchanges and emotional breakdowns in the aftermath of the Nominations show, so make sure to read all about that right here on our site. Which Couples are most in love right now?

You can vote using each housemate’s name in an SMS. For example, to vote Me in the Ultimate Love Nigeria season 1 (2020) show, type VOTE You in an SMS and send to 32052

Vote your favourite housemate for week one Ultimate Love reality show below.

Here are some of the frequently asked questions about the ultimate love reality show in Nigeria by viewers.

What will the Winner of Ultimate Love Get?

How can I watch the Ultimate Love Show?

Where is the Venue for the Ultimate Love Show?

The location of the ultimate love show is in the busiest city in Africa, which is Lagos. The love pad for the housemates is located somewhere in Lagos Island, Nigeria.

Aunty acts almost like Biggie in Big Brother show, and she guides the housemates on choosing the right partners and takes affair of the love pad.

What are the Names of Ultimate Love Housemates?

We have twenty (20) love guest in the ultimate love reality TV show, which comprises of males and females equally distributed in the love pad.