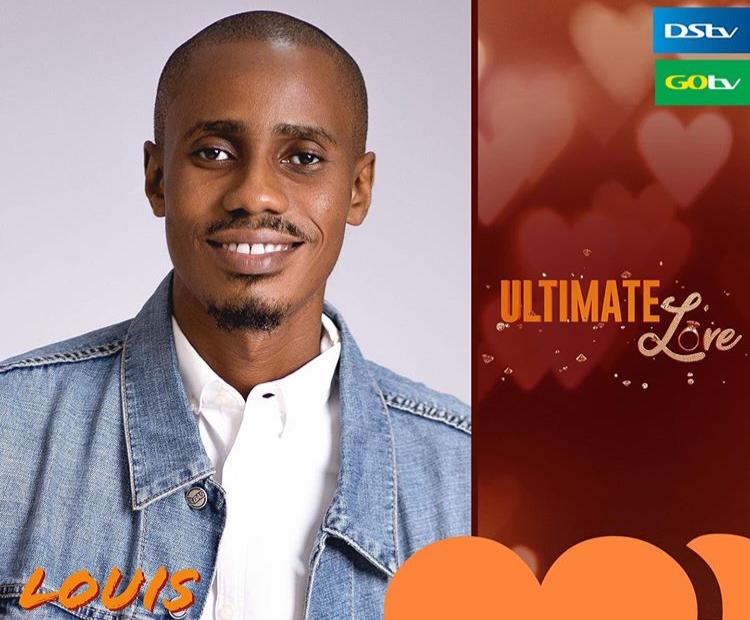 Louis is a modern-day man who believes roles should be equally shared in a relationship. Having a connection is very important to him, a relationship can be judged in the beginning whether it’s for keeps or not.

When Louis’ longest relationship of three years ended, he had no regrets; nor did he harbour any feelings of resentment, because he thoroughly enjoyed his time in the relationship. Going forward Louis hopes to find someone who is caring and will give-of themselves as much he does.

An element of surprise is what Louis believes in when thinking about a marriage proposal, he’s clearly playing his card close to his chest.

Below this bio-data of Louis Ultimate Love Housemate 2020.

We shall provide you with further information about Louis Ultimate Love Guest apart from his biography as well as Louis’ Educational Background, and Louis’ official social media (Instagram, Twitter, and Facebook) handles.