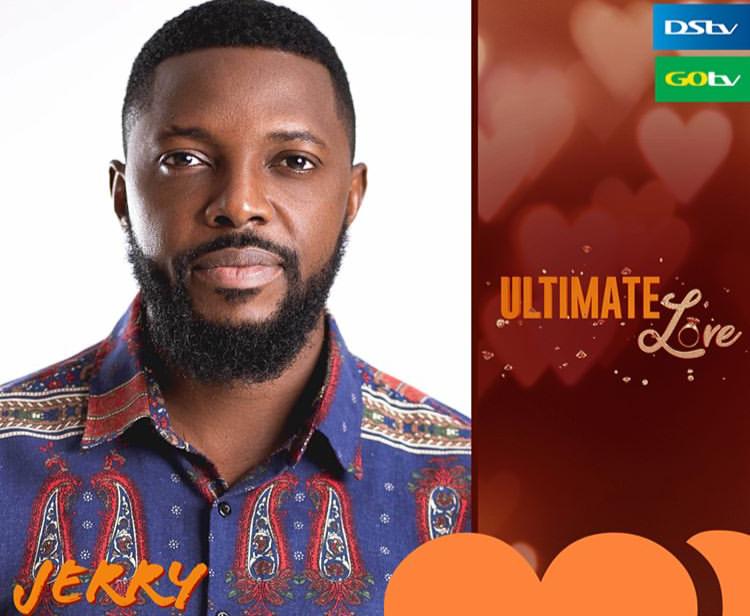 Soft spoken Jerry from Delta State believes expressing yourself in a relationship is very important, his love language is receiving gifts.

Jerry’s view on traditional roles is that they are archaic and tend to limit the relationship by dictating how a man and woman should behave.

Jerry prefers keeping the circle small when proposing to the lady he’d like to spend the rest of his life with, preferably just close friends and family.

Although it would be an intimate affair, he plans to go all out on the romance side of things.

We shall provide you with further information about Jerry Ultimate Love Guest apart from his biography as well as Jerry’s Educational Background, and Jerry’s official social media (Instagram, Twitter, and Facebook) handles.