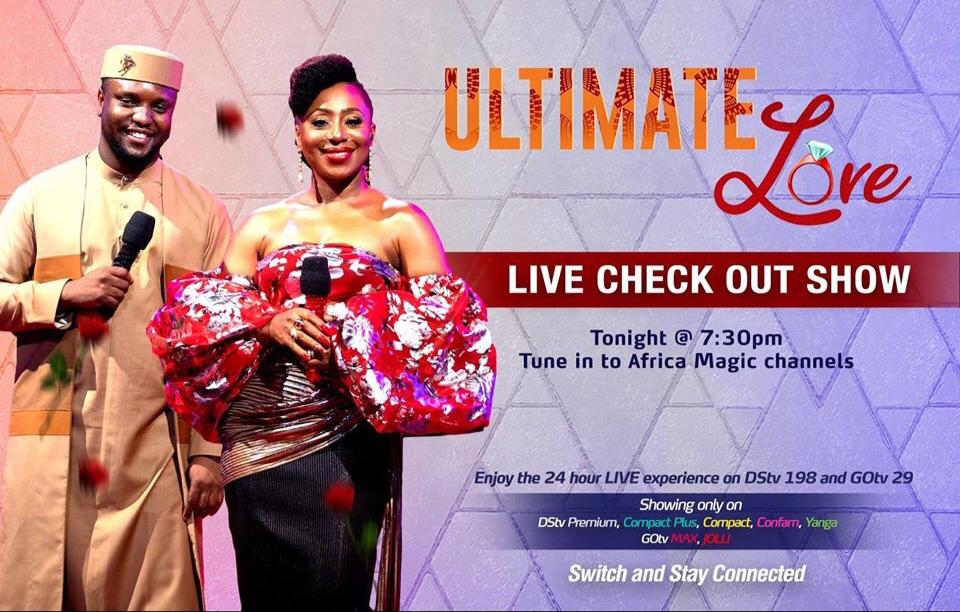 Welcome to the nomination result of the Ultimate Love reality TV show in Nigeria. Couples emerged and nominated each other for possible eviction from the love show.

Ultimate Love Nigeria is a TV love reality show for singles, but some couples have emerged from the reality show. The show commenced on February 9th, 2020. We are here to give you the latest news about the couple nomination in the Ultimate Love TV show.

We advise that you bookmark this page so that you can get easy access to this page to get all the latest housemates nomination as it unfolds in the ultimate love reality show.

The Nominations result in Week 6 will at least one of the nominated couples (housemates) will be evicted come Sunday during the live eviction/eliminated show.

Highest Number of Nominations This Week

The following couples might be hitting the door home from the reality show on Sunday.