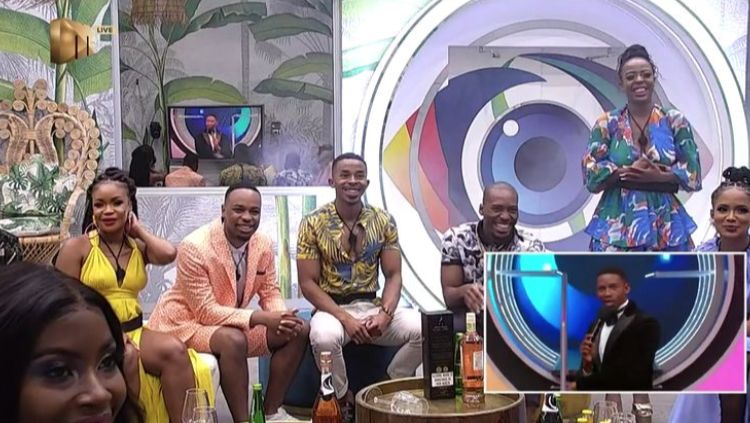 Nomination Result for Week 2 in BBMzansi 2022.

Results for Nominations of Week 2 in the Big Brother Mzansi 2022 are here as the Housemates finish their normal regular live nominations of the season.

Only the head of house (HOH) was saved from possible eviction in Week 2 as the winner of the challenge after the HOH game.

Nomination Result for Week 2 in BBMzansi 2022

Housemate up for Eviction in Week one

The list of housemates below on the table above are up for possible eviction this week, only your vote can keep them safe from eviction in week one.