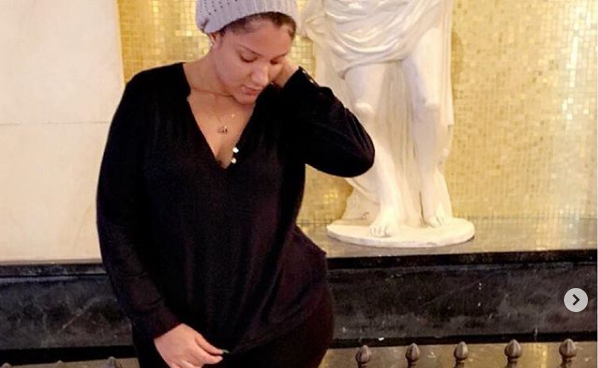 The former big brother naija 2017 reality TV star, Gifty has reacted to a post by Ex-BBNaija housemate, Anto Lecky who revealed that the BBNaija reality TV show is in fact scripted.

Taking to her insta-story, Gifty alleged that the show is truly scripted as the #BBNaija questions were already written before the show.

Gifty went on to state that she does not care if anyone finds her post annoying adding that the questions participants are being asked were already prepared by their managers.

According to her, it was a blessing in disguise for others who didn’t gain access to the big brother house after been evicted. More Details.