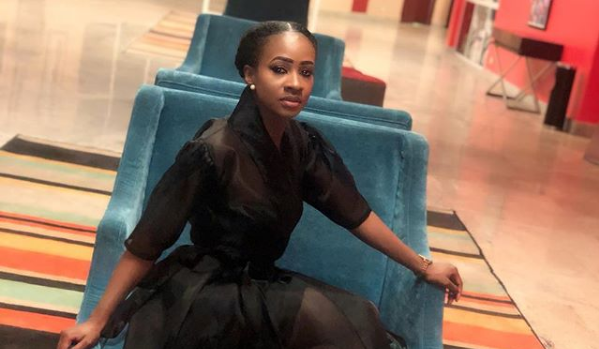 According to her, it was a blessing in disguise for others who didn’t gain access to the big brother house after been evicted.

She added that it was wrong for the organizers to have compelled her to pretend after gaining access to the house the second time, despite discovering the wrong things that were initially said about her.

She however displayed some signs of disbelieve in the vote collation system of the show, stating that it was impossible for her to have amassed only 3% vote despite her publicity and votes from people who loved her.

You don’t have to like me or my 3% fans but you can’t tell me there wasn’t inconsistencies in the voting data that was presented. Nor can you tell me the show “script” didn’t feed off of public opinion. It’s the fact