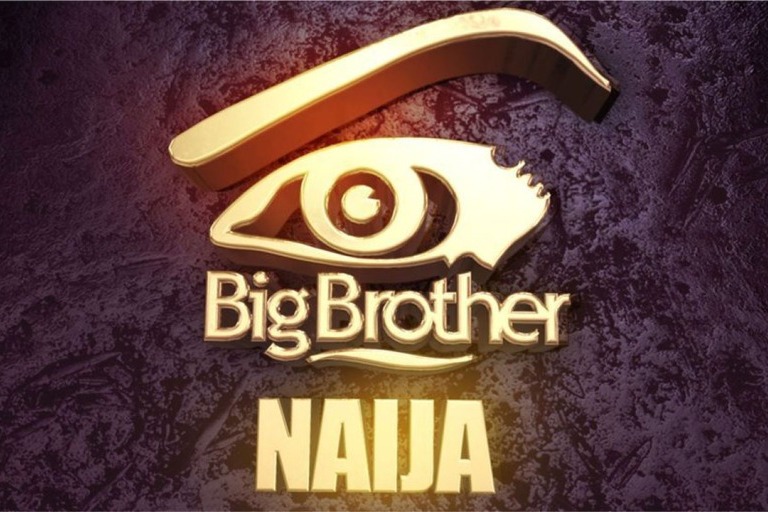 About Veto Power Game of Chance in BBNaija 2020.

Here are other important frequently asked questions about the Big Brother Naija reality show in Nigeria by fans globally as the season 5 show is on the run.

Who is Biggie in Big Brother Naija 2020 Reality Show?

First and foremost, Biggie identity is private but takes charge of the housemates activities from the entrance of the new housemates to their exit on the final day.

How can I watch the Big Brother Naija 2020 Live Show

The dairy session is one of the most exciting parts of the Big Brother Naija reality show, as housemates get to air their minds to Biggie about the general mood in the house.

The diary session being an integral part of the BBN reality show, sometimes done ones or twice weekly, depending on Biggie’s decisions.

Housemates are expected to be very expressive with Biggie during the dairy session, being the only opportunity they have to speak with Biggie. Many viewers of the reality show see the diary session as the most crucial part where some housemates get to express their deep emotions with tears, past life, future intentions, and true self.

Some other housemates get to be very funny during their dairy session as they are the livewire of the diary room with Biggie. 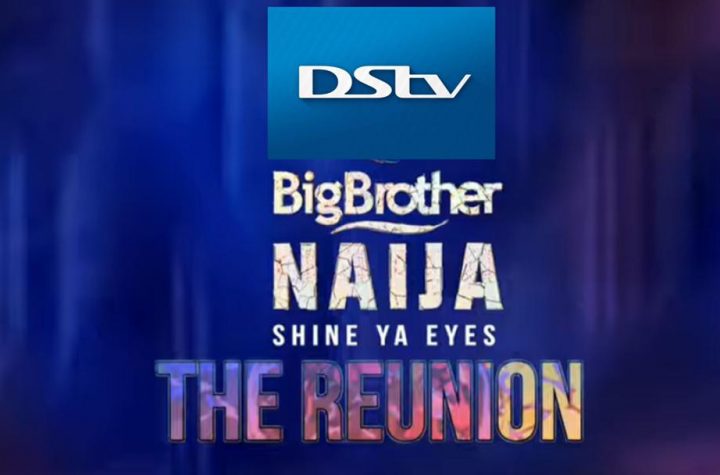 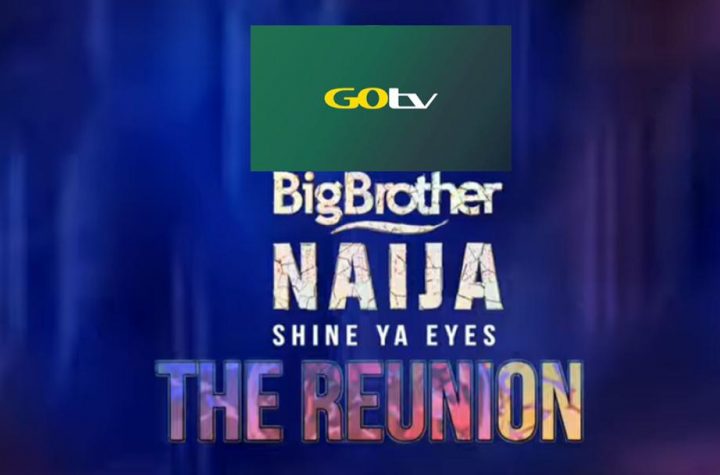 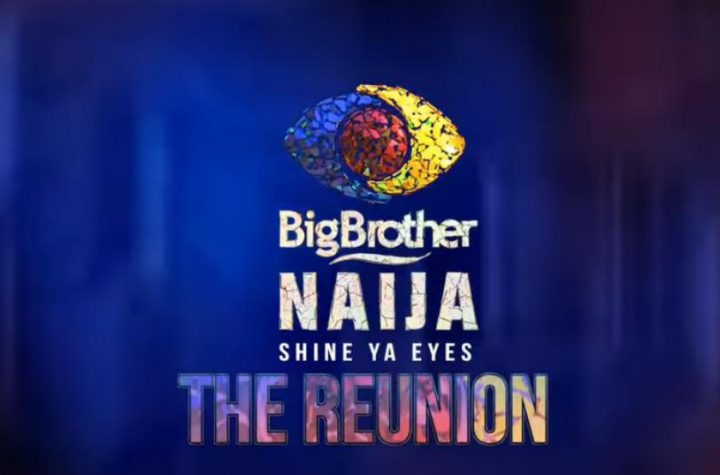