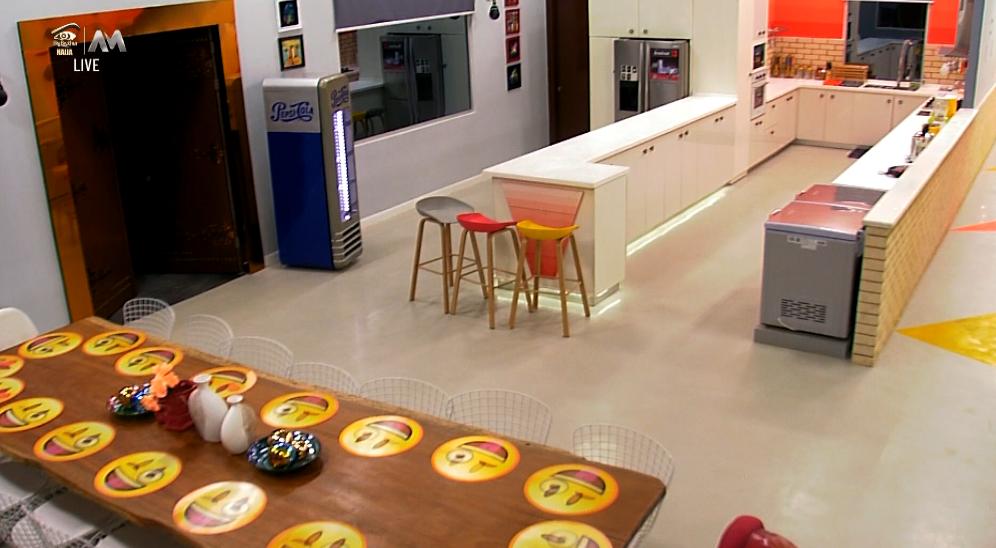 Where is BBNaija 2021 House Located.

Here are other important frequently asked questions about the Big Brother Naija reality show in Nigeria by fans globally as the season 5 show is on the run.

About Veto Power Game of Chance in BBNaija 2021

Who is Biggie in Big Brother Naija 2021 Reality Show?

First and foremost, Biggie identity is private but takes charge of the housemates activities from the entrance of the new housemates to their exit on the final day.

How can I watch the Big Brother Naija 2021 Live Show

Duties of Head of House in BBNaija 2021 Show

2 thoughts on “Where is BBNaija 2021 House Located” 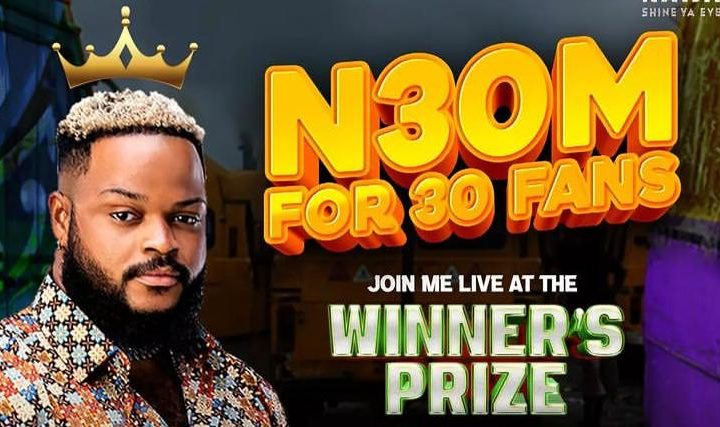 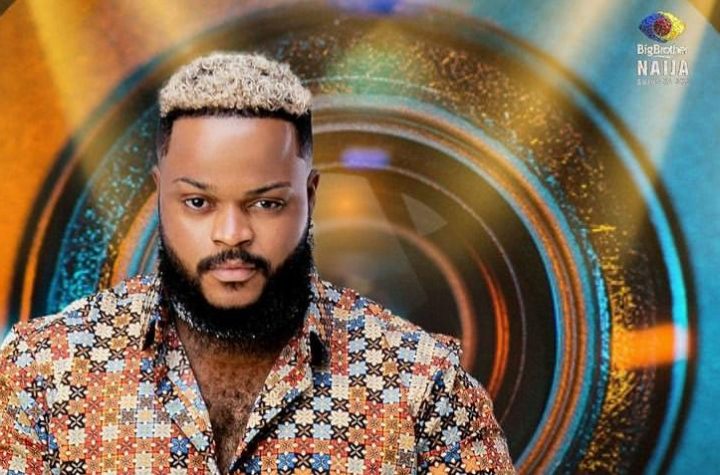 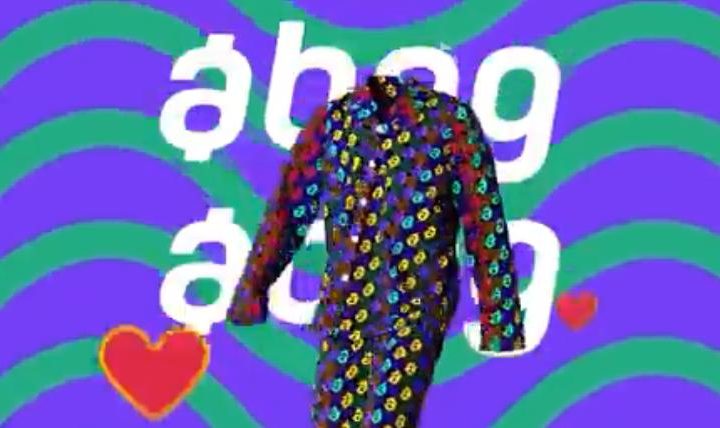 Winners of Abeg Task this week in BBNaija 2021