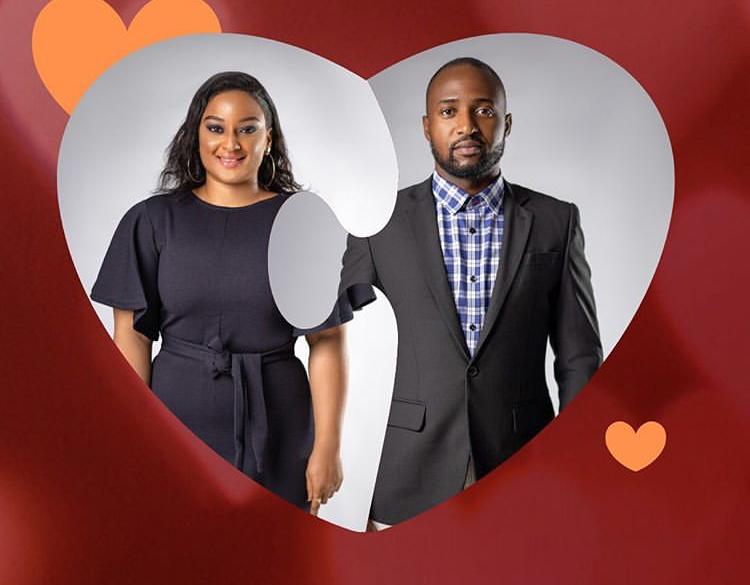 Rosie and Kachi have not had a smooth ship sailing after the matchup by Aunty on Sunday as Rosie got heartbroken by David pair with Presh Talker.

Though, Kachi had set his eyes on Rosie during the first speed dating in the reality TV show. The duo seems to have started creating feelings for each other after the matchup.

Rosie seems to be a single mother, but Kachi appears to have accepted her being a single mum and still want them to sail on as the ultimate couple.

The couple chose to be called ROKSIE after the matchup on Sunday by Aunty in the love pad during the live show.

Picture of Kachi and Rosie (ROKSIE)

More about Kachi and Rosie

They might have had a few glitches to the start of their relationship but Roksie looks stable and ready to sail through the waves of Love and hopefully emerge as the Ultimate Couple.

As one of the first couples to become quite close, the rekindling of this romance should be something to behold.

Bookmark the website for the latest news about Rosie and Kachi ultimate love couple. 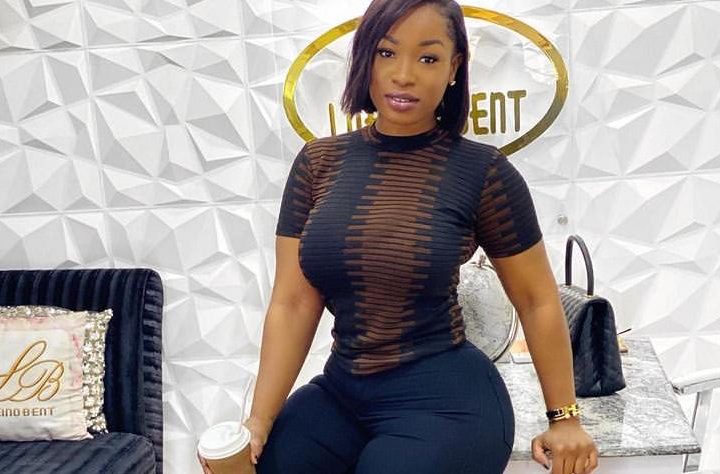 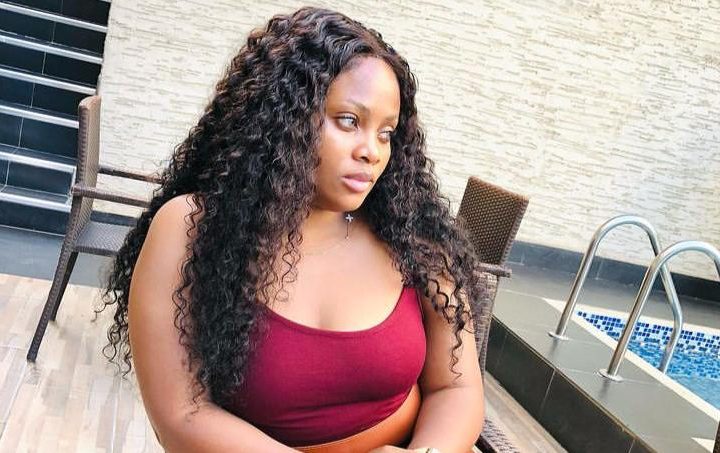