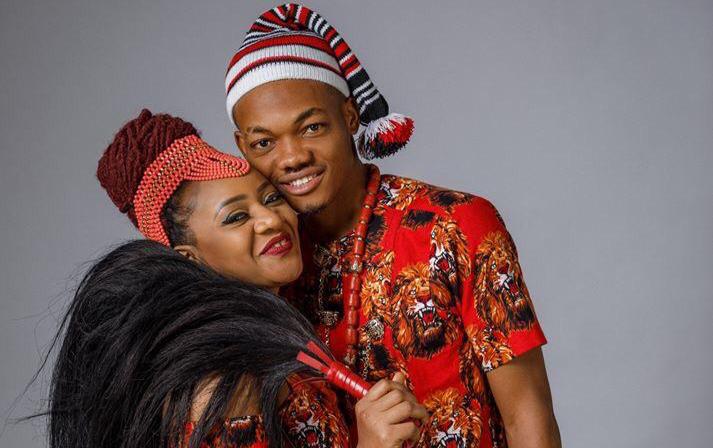 Micherry, which is made of Michael and Cherry being a love couple in the 2020 (season 1) Ultimate Love reality TV show.

About Michael and Cherry (Micherry)

Micherry is one of the few couples in the Love Pad to establish that they have a connection and it came as no surprise when they paired up. This lovely Couple is proving to be relationship goals in the Love Pad and agree that they’re in it to emerge the best.

Michael’s Brief Intro before the Show

Cherry’s Brief Intro before the Show

It’s a perfect match for her career as a medical doctor too, in addition to the entrepreneurial skills in her arsenal.

Soft-spoken with kind eyes and a warm smile – this was the lasting first impression Cherry made on us as she took us through her profile journey.

The Imo State local is a hopeless romantic with a profound appreciation for grand gestures of affection, dancing and the delicious, traditional cuisine of her people.

That said, she doesn’t believe in surface-level connections as she used to when she was younger. She’s ultimately looking for a man who profoundly understands her and accepts her as she is – both the good and the bad.

Stay on the site for the latest news about Micherry Ultimate Love 2020 couple.