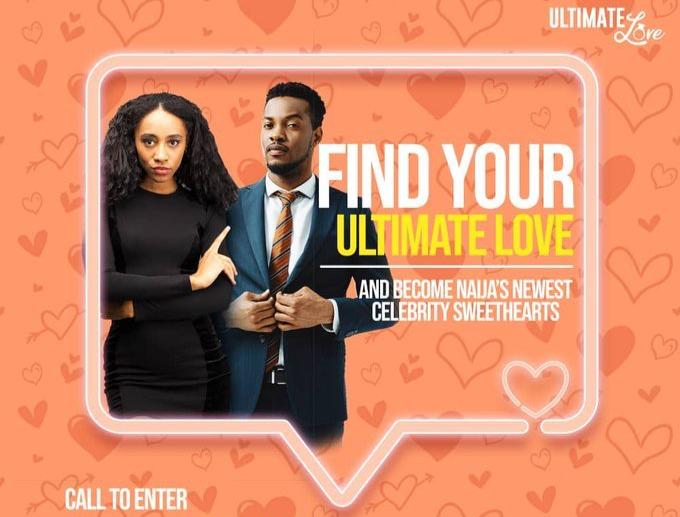 After the two weeks of the show, here are the housemates that have been nominated for possible eviction from the reality TV show. In the Ultimate Love Nigeria Show, Viewers are required to vote for their favourite housemates to avoid likely eliminated.

Housemates with the highest number of votes will remain in the show, while those with the least amount of the polling will be evicted from the show. The show will run for 8 weeks, and during this period, viewers will vote for their favourite housemate weekly.

The following couples might be hitting the door home from the reality show on Sunday.

NOTE: ONLY THREE OF THE COUPLES WILL BE UP FOR EVICTION ON MONDAY NIGHT.

Names of Ultimate Love Couple in the Love Pad

Here are the procedures to vote on Ultimate Love Nigeria:

You can vote using each housemate’s name in an SMS. For
example, to vote Me in the Ultimate Love Nigeria season 1 (2020) show, type
VOTE Me in an SMS and send to 32052

Vote your favourite housemate for week one Ultimate Love
reality show below.