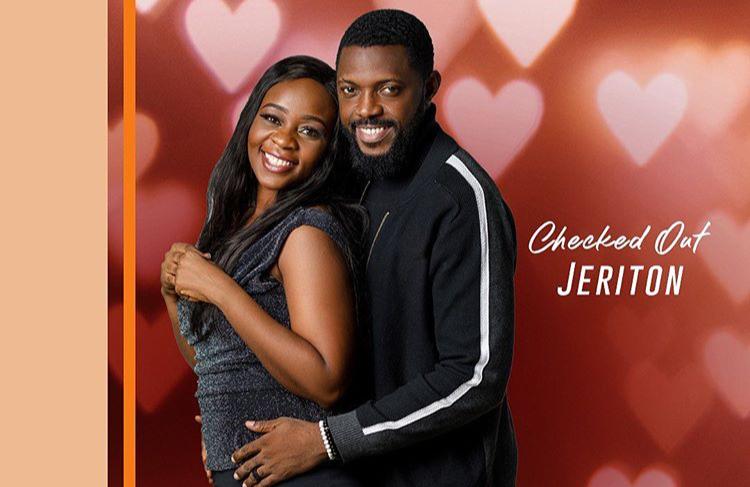 This is the vote ranking in week 4 as we approached week 5 for another exciting moment to vote for your favourte couple in the ultimate love reality TV show.

You made your voice heard and this is how you voted for your favourite Love Guests in the Love Pad.

Your Ultimate Love voting results for week 4 in order of highest to lowest votes are as follows:

Please note that the voting percentages from the entire season will only be released on 5 April 2020 after the winning couple has been announced.

The vote count and ranking of contestants were independently computed by Deloitte and confirmed against the vote results determined by M-Net.

Recall that Jeriton (Jerry and Meriton) were evicted from the reality show following their lowest vote score on the voting polls.

Michael and Cherry walked away with Six Hundred Thousand Naira (N600,000), for a lucky game of chance after the love couple eviction.