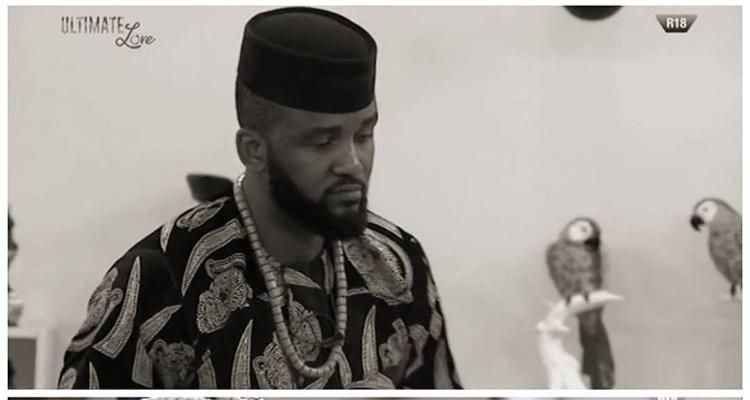 Uche ultimate love housemate left the reality show after being paired with Chris as a couple, which found not okay with him in the reality show. Uche speaking with some housemates felt they were not given fair treatment for bringing them late with quick pairing with someone he has not even a single feeling for, and it will be wrong to stay in the house and not bond with Chris.

After revealing the names of the successfully paired couples, the remaining Love Singles were given an opportunity to find love again. With this, they were to either pick a partner amongst themselves or simply walk out of the game.

A few long minutes got Uche and Chris paired up as a couple – ChrisUch. However, what followed their voluntary pairing put a shock on our screens. We’re not sure if it was the blow that came from being on the Nomination block or the fact that he wasn’t successfully matched with his desired partner, but Uche immediately decided to call it to quit, and he didn’t spare his words when telling Aunty this.

Uche is a Development economist. Uchenna’s longest relationship was a year long. He believes love takes time, and it shouldn’t be taken with haste. An essential component for Uchenna in a relationship is agreeableness, you can be attracted to each other, but if that component is missing, then the relationship won’t work.