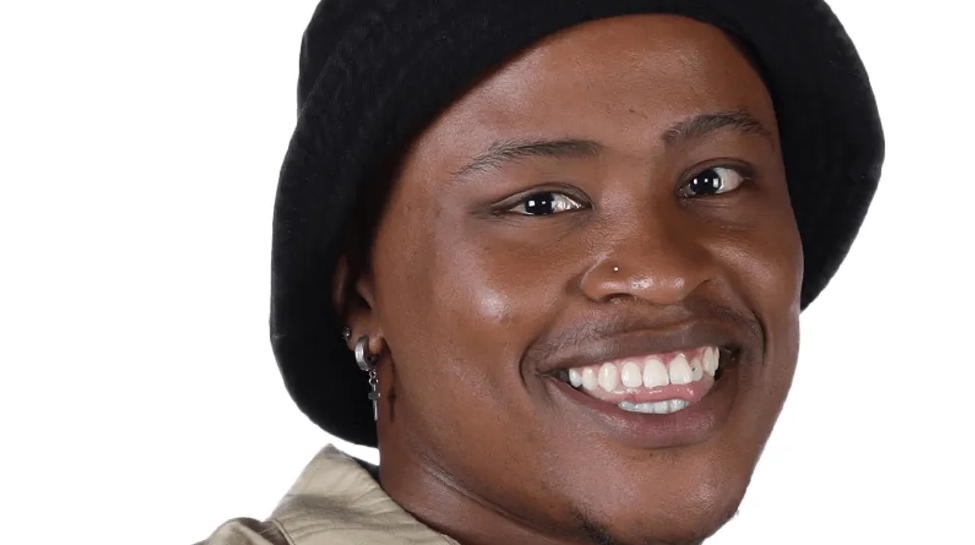 Norman Evicted From BBMzansi 2022 in Week 5.

Big Brother Mzansi 2022 Housemate, Norman has been evicted from the Big Brother House in the Week 5 of the live eviction show.

Norman was evicted during the live eviction show in Week 5 after the Monday night nomination game for possible eviction by fellow housemates in the Week five of the BBM 2022 reality live show.

Recall that Nomination was done in the house which put up some housemates for possible eviction including Norman in the Week 5 of the Big Brother Mzansi reality show.

Norman was evicted from the Big Brother Mzansi 2022 Show on Sunday, 27th February, 2022 in Week 5 of the 2022 series which is getting hotter and some housemates have also left the house.

Drop your comment, if you’re satisfied or not with Norman’s eviction from the BBMzansi 2022 season six Live Show.