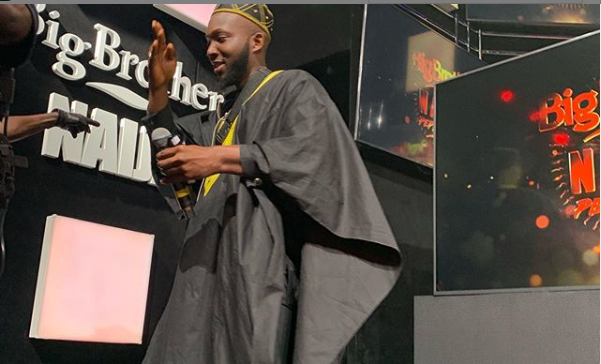 Tuoyo was evicted during the live eviction show in week 3 after the eviction of Ella and Kim Oprah in week two by Biggie from the BB Naija 2019 reality TV live show.

Recall that Tuoyo, Mike, Tasha, Seyi and Frodd were up for possible eviction in week three of the show for having the highest number of nomination after the live nomination on Monday.

Tuoyo was evicted from the BBNaija Show in week 3 of the 2019 series which is just getting close to the mid-way of the show.

Drop your comment, if you’re satisfied or not with Tuoyo’s eviction from the Big Brother Naija 2019 Live reality Show.