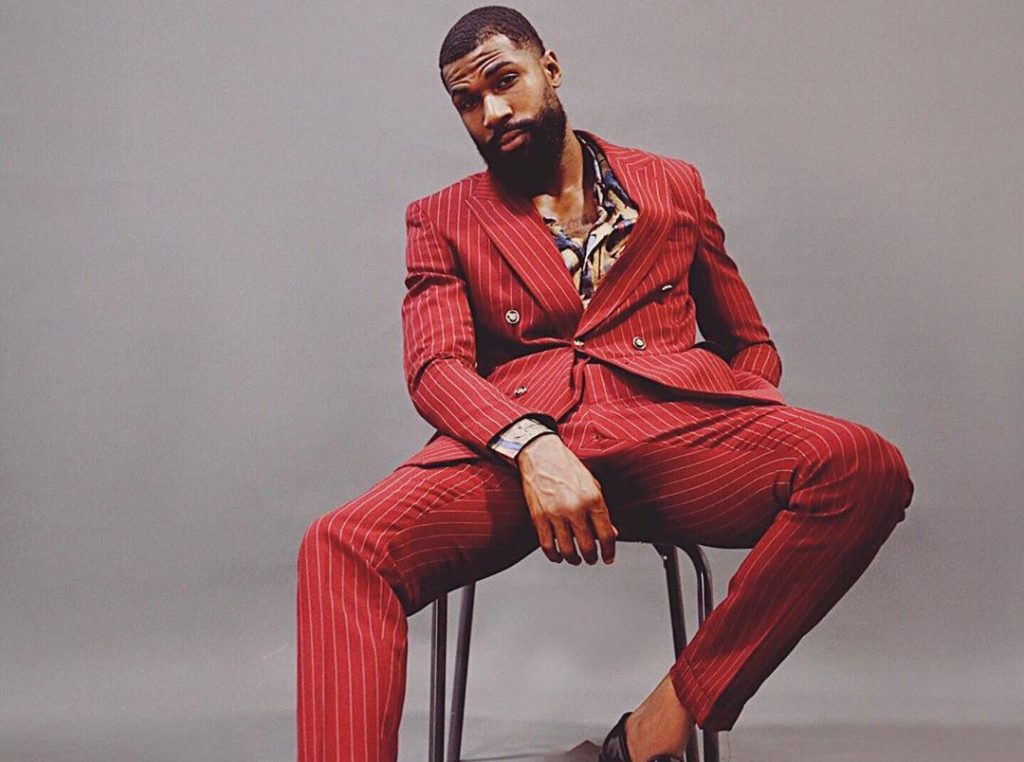 Mike Edward came to light during his participation in the Big Brother Naija reality show (Pepper Dem) season 4 held in 2019 where he emerged runner up with the highest number of votes second to Mercy Eke. Mike Edward defeated Frodd, Omashola and Seyi on the final day of the show to emerge runner up. Mike Edward is a CEO and professional athlete. He owns the first black-owned cigar line in the United Kingdom called Aireyys. Mike is married to the love of his life, Perris Shakes-Drayton, a British Olympian and also a TV personality.

In the following paragraphs below, I will be revealing Mike’s biography including his date of birth, age, early life, family, parents, siblings, wife, children, education, entertainment career, net worth, houses, cars, social media handles and everything else you’d love to know about him.

On a summary of Mike’s biography, here are some details which have been highlighted for you.

Mike is married to the love of his life, Perris Shakes-Drayton, a British Olympian and also a TV personality

Mike is a graduate and came to limelight after his participation in the 2019 Big Brother Naija Pepper Dem edition reality show.

Mike says the highest point in his life was the day he got married to the love of his life ( Perris Shakes-Drayton ); an Olympian and a TV personality.

You can follow Mike on his social media handles below: 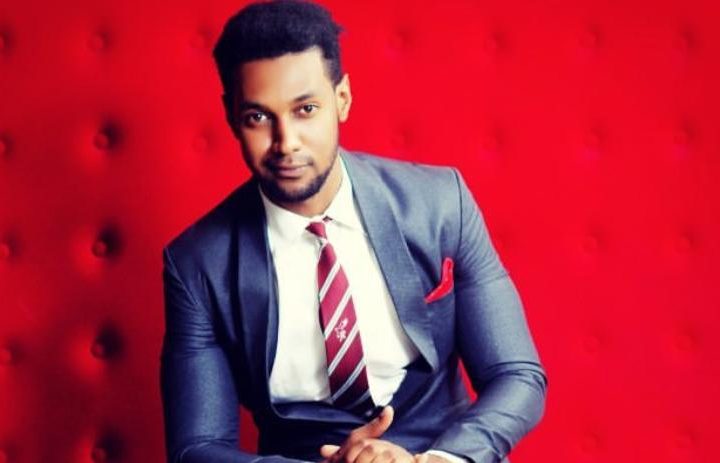 Who is Yousef BBNaija 2021 Housemates? 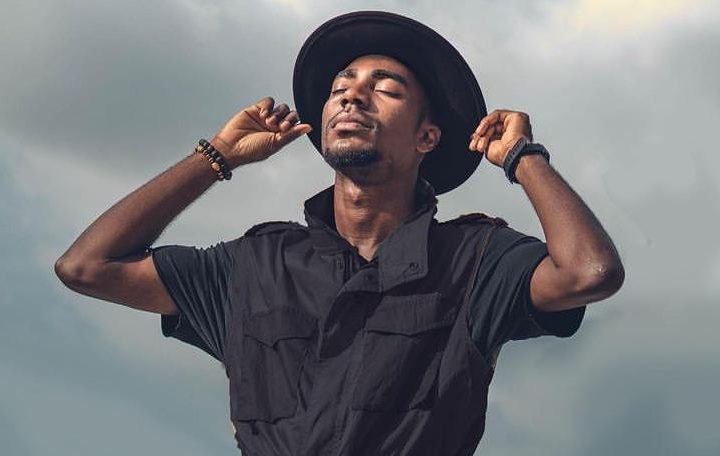 Who is Yenris BBNaija 2021 Housemates? 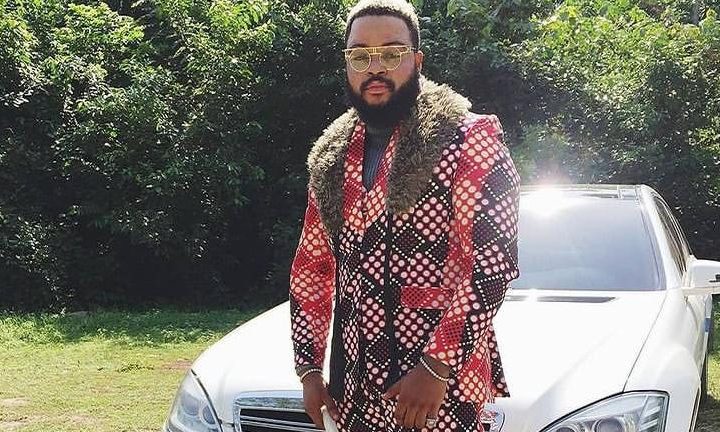 Who is White Money BBNaija 2021 Housemates?