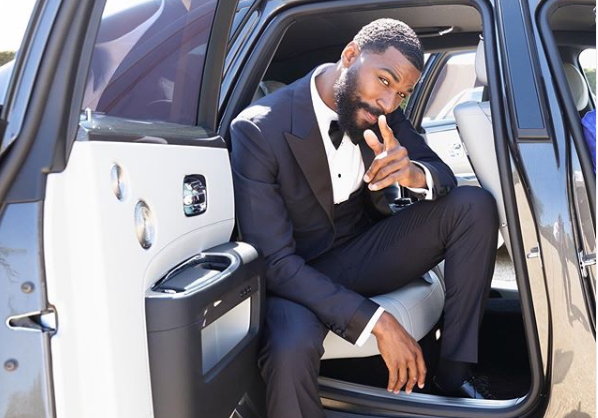 Mike Gave a Rundown of his Journey after BBNaija House.

Former BBNaija 2019 housemate and 1st runner up of the live reality show, Mike Edwards has released a note of his journey and what’s ahead since after living the Big Brother Naija 2019 reality T.V. show.

Edward, who called himself the “President of the Cruisetopia,” took to his Social Media page to give a rundown of his activities since leaving the show.

Mike also added his Nigeria experience and how he has been able to get use to the Home Soil with his lovely wife, also spoke about what the fame has done to him.

“Since I’ve left Big Brother House, I haven’t really explained what’s been going on and when my fans will get to see me next, so here’s a little update on the situation & my life overall.

I’ve been out of Big Brother’s house for three weeks now. I’ve stayed in 2 hotels, one apartment, and I’ll be moving to another location soon. I’m loving every minute of being back on home soil and spending quality time exploring Lagos with my beautiful wife; this city is so electric and fulfilling. I came with a goal to make the most of the opportunity of a lifetime, and I’m embracing the uncertainty of it all. I’ve had to figure out how to manoeuvre in Lagos traffic.

I learned that I can’t just walk into a local grocery store or bank because I cause too much attention, plus I hardly ever turn down a selfie with my people.

I’ve had some incredible opportunities present themselves already, and it’s exciting thinking about the plans. Taking a leap of faith into the unknown is daunting, but it’s honestly one of the best decisions I’ve ever made.”