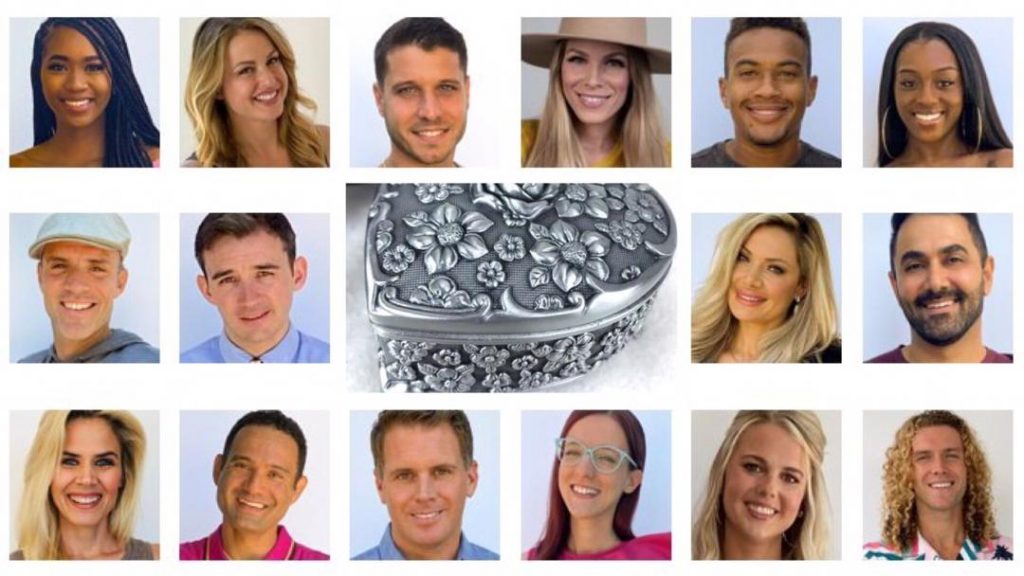 It’s a new season of Big Brother 22 which has been much anticipated by viewers and fans of the reality TV show of the 2020 season.

Here they are, your Big Brother 22 cast of All-Stars for CBS’s 2020 season, overcoming the challenges of a COVID-19 world to deliver another round of fun and we’re ready to get it all started! We’ve got all the cast info here plus links to their biography and any old interviews we have with them before the BB 22 show.

These familiar faces are your returning Houseguests making up the All-Stars 2 season cast and if you don’t know some of them yet then catch up on older Big Brother episodes on All Access to see why they’re back for BB22.

The new season is here on CBS and streaming live on CBS All Access. Watch the episodes and Houseguests live on All Access with your Live Feeds. Get the Free Trial and bonus free month with promo code PLAY.

Here is a complete list of Big Brother 22 houseguest for the 2020 reality show with their bio.

Stay connected for the latest news about BB 22 cast 2020.