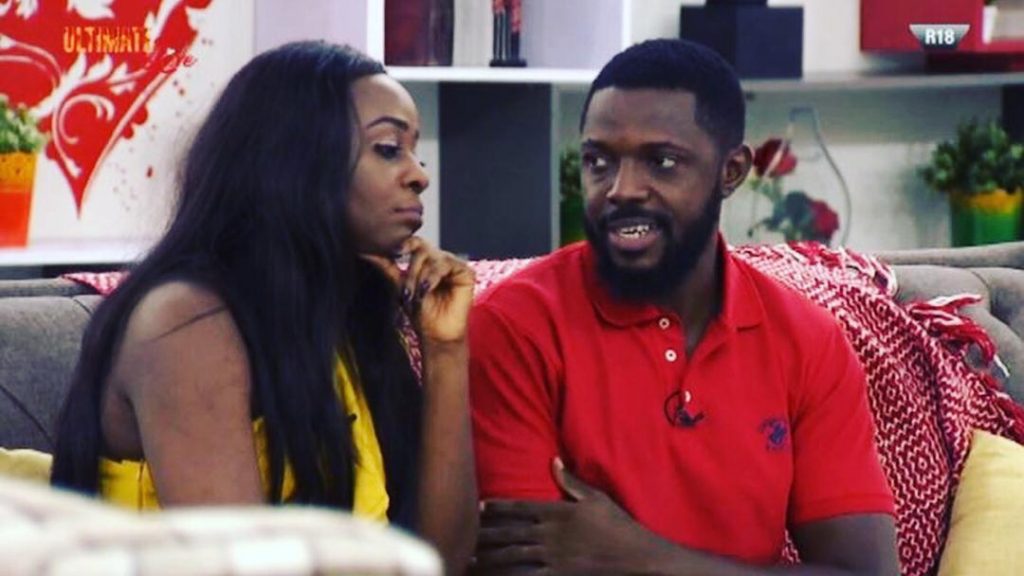 Jerry opens up on Relationship for Meriton Ultimate Love.

Jerry Ultimate Love Guest has declared his intention in going into a full-time relationship with Meriton one of the new Love Guests in the Reality TV Show.

Recall that Jerry was coupled with Sylvia which he felt there was no bonding amongst them to start a relationship, though the Love Guest took JERVIA as their couple name after being paired together in week one of the Reality Show.

Jerry, who is a complete delta state boy, said he has to be real and he doesn’t want to fake anything in the love pad as he wants a relationship that would continue after the show.

Meriton coming into the show, changed a lot about Jerry as he seems very happy and excited to see her.

Before Meriton’s entrance into the love pad, she had reviewed in a short intro video that she’s coming for Jerry.

The lovebird looks like a duo that is willing to sail to the island of love in and after the reality TV show.

Stay on the website for the latest news about ultimate Love housemates.