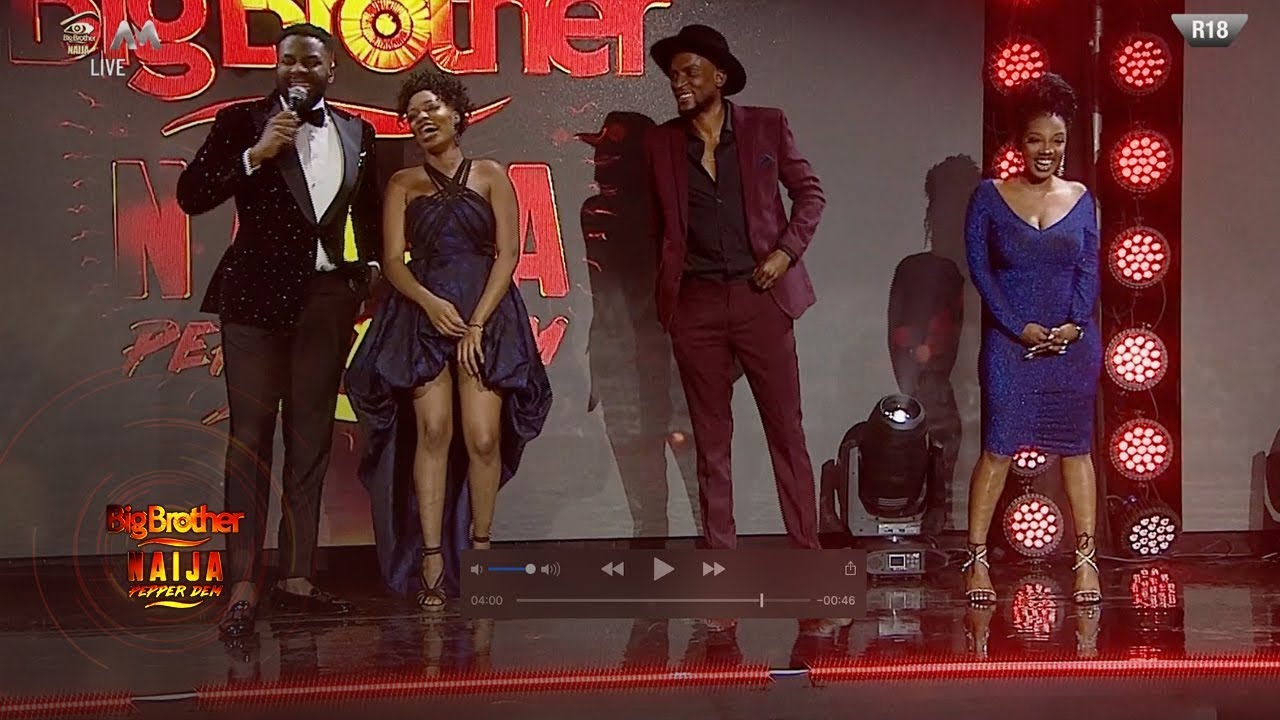 The BBNaija house was in disarray last night after the Saturday night party with DJ Xclusive.

It was the first party for the housemates who are barely one week in the house. It all started when some of the housemates came back from the party to only discover their coins were missing.

Recall that Biggie had announced on Friday that the housemate with the least number of coins would leave the house during the first eviction show on Sunday.

According to Omashola, “I kept 120 coins in the bible before going for party and someone took 100 of them and left 20”.

Ike also noticed that his coins were missing, and threaten fire and his wiliness to kill for N60 milion.

Even as other housemates intervened and tried to calm the situation, the issue of missing coins lasted throughout the night.