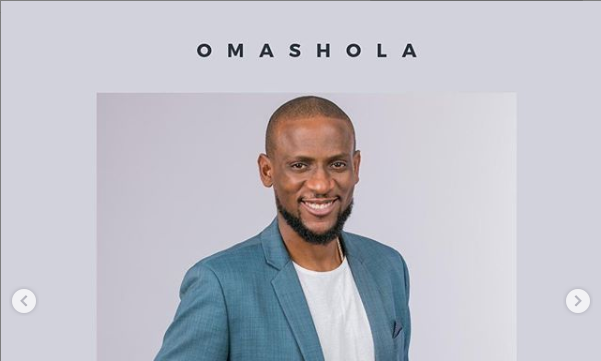 The Model and Entrepreneur Omashola is originally from Delta State, but now calls Lagos home. He loves playing basketball, cooking and “being in the water, even though I can’t swim”.

Putting his life’s motto “If you want it, go get it – don’t just sit down” into action this year, Omashola got down on one knee and proposed to his girlfriend. But the worst happened; she turned him down!

Now single and focused on building his brand, Omashola comes into the Big Brother Naija House ready to make his dreams come true.

What irritates you most about other people: I hate liars.

What will you do with the prize money: I will invest and triple it in less than a year.

Why will you be a fan favourite: Because I’m different, I’m special and I have a story to tell. 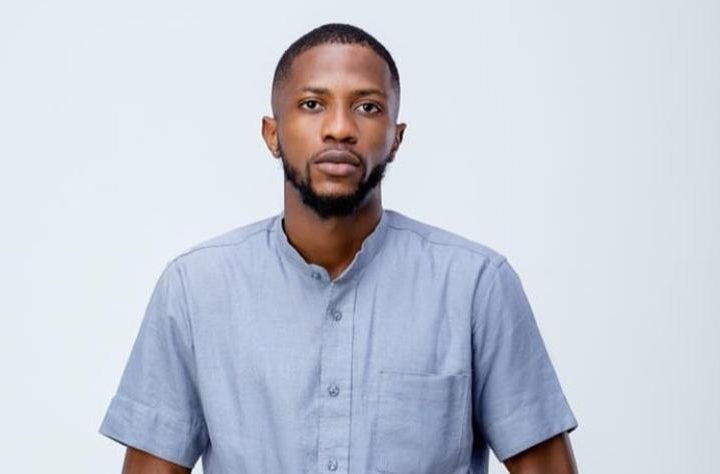 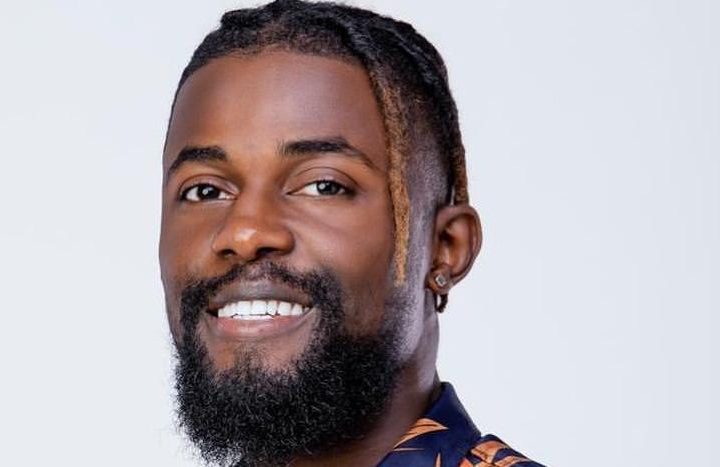 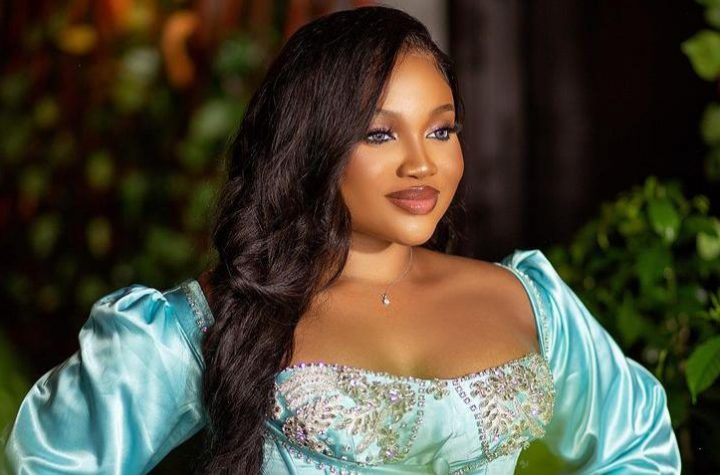