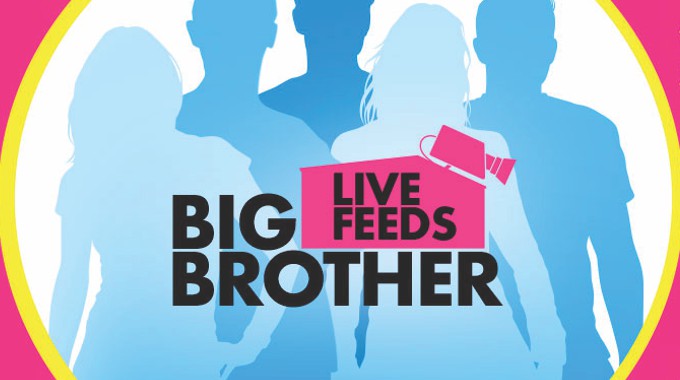 Big Brother 22 started august 05, 2020 and so do the Feeds which means it’s time to get ready for this year’s excitement of All-Stars with 16 returning Houseguests to the reality show and all the fun we could hope for with Big Brother Feeds, late nights, and surprise drama.

Most Big Brother fans know there are two very different games each season with one on CBS TV and the other in an unfiltered format only on the Big Brother Live Feeds. What you watch on broadcasts often reflects an alternate reality and that’s why you don’t want to watch another incomplete TV-only season of Big Brother once you get your hands on these Feeds.

2020 BB22 reality show offers something totally new with first-night Feeds. In past seasons the HGs have moved in well ahead of the premiere and Feeds don’t start until they’ve been in there a week or so leaving us with so many blanks to fill in. Not this time.

Instead, the HGs will arrive to the house tonight, for the first time this season, and move in LIVE during the premiere. Just a few hours later after the west coast broadcast is complete the Live Feeds will come alive and the real game will be on!

You’ll be able to watch everything live, rewind for what you missed, and catch so much more of the BB22 season than the CBS episodes could ever hope to cover in their three hours a week compared to the days’ worth of content being left on the floor. Not only do you get Feeds but also live episodes streamed during the broadcast and past episodes you may have missed plus even old seasons too! It’s $5.99/mo and right now CBS is offering 1-Month Free with promo code PLAY. Seriously, just do it.

When you click on our links to go to CBS’s site to sign up for your Feeds that generates a referral credit for us which helps cover the costs of our team of writers, web servers, and more. It’s such a small thing to do, but makes a huge impact for us and means so much as a ‘thank you’ for all our work.

The great part is this won’t cost you anything extra to help us. Not a penny more. So when you decide to try the Feeds this season then please stop by our site and click one of our banners to learn more and give it a try. Thank you. Your support is so important to us and we greatly appreciate it. 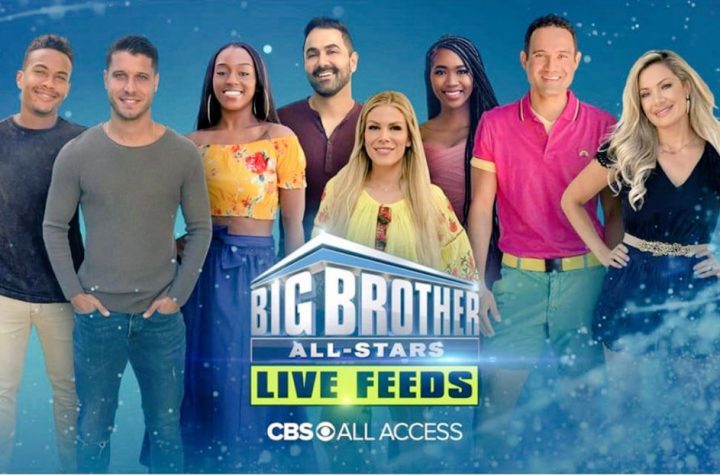 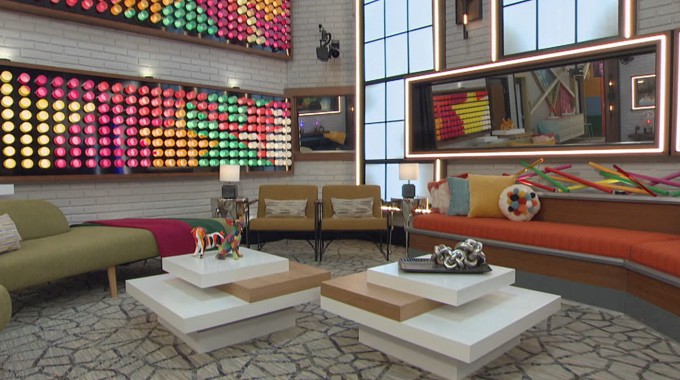 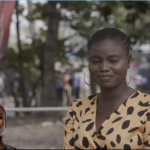