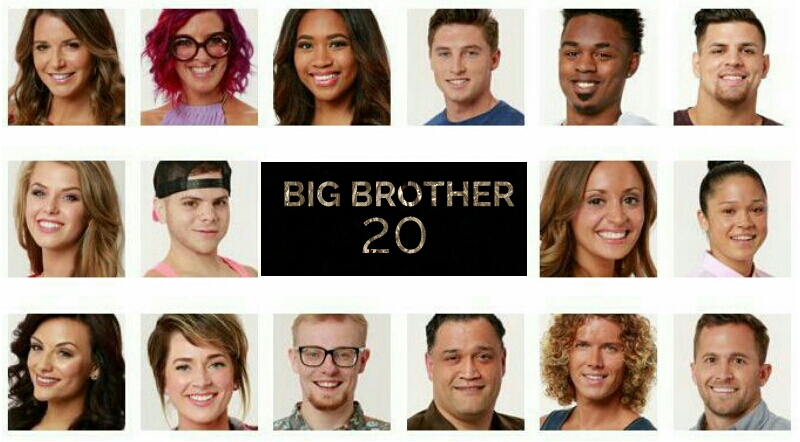 We’ve got sixteen all-new faces, completely fresh to the BB 20 game. If we get through this season, which started on Wednesday 27th June, with no stunts or returning players being added then this could be the first time since BB12 that we’ve had a pure, new cast in the BB live show.

The BB 20 show has ages as cast ranging from 21 up to 40, but with an unsurprising tilt toward the younger side. I thought we might see a relatively older cast here after the success of BB Celebrity, but not this time. Overall there’s an average age of 27.2 years and the median age is 26.

It’s an interesting bunch of backgrounds for Big Brother 20’s cast with everything from a pro athlete, dancer, welder, college student, and even a former undercover cop from NJ. Wait, that sounds familiar.

Read on for this year’s cast of Houseguests and then get ready for them to get the game going as the Big Brother 20 premiere on Wednesday, June 27th at 8/7c on CBS. Watch the HG interviews on All Access & get your Live Feeds too with the Free Trial.

The following are the successful housemates who made it to the Big Brother 20 live show. 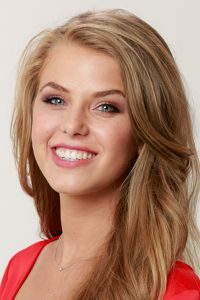 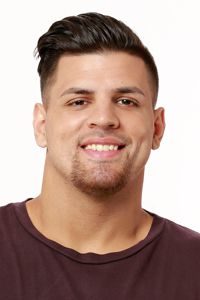 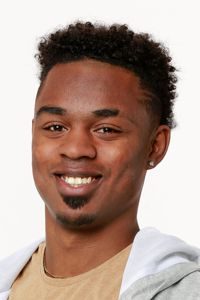 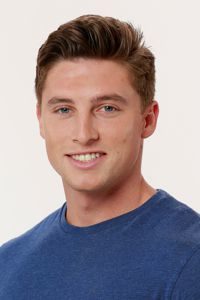 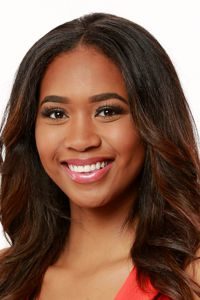 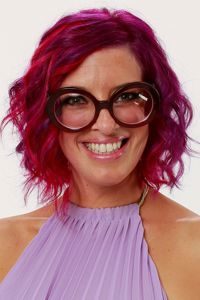 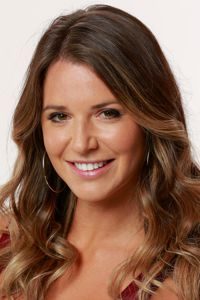 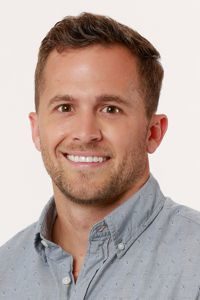 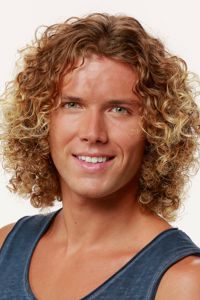 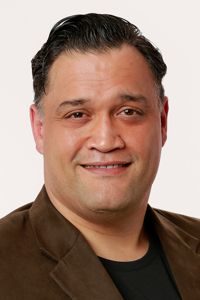 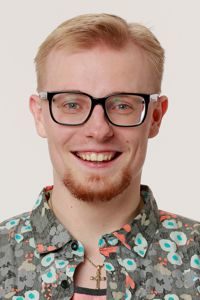 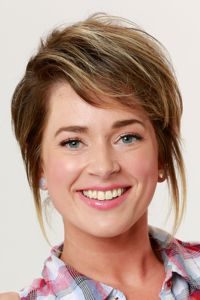 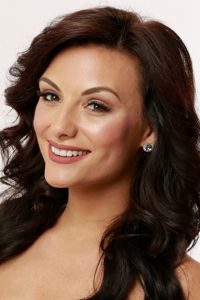 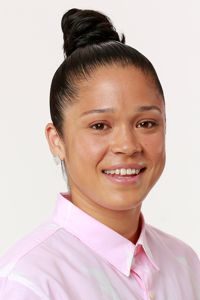 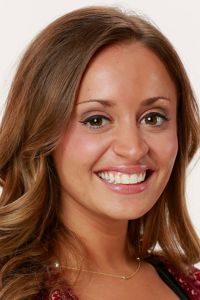 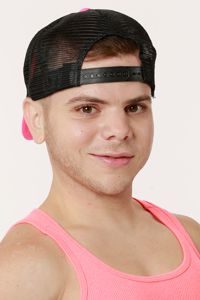 Stay on the site for latest news from Big Brother 20 Live Show.