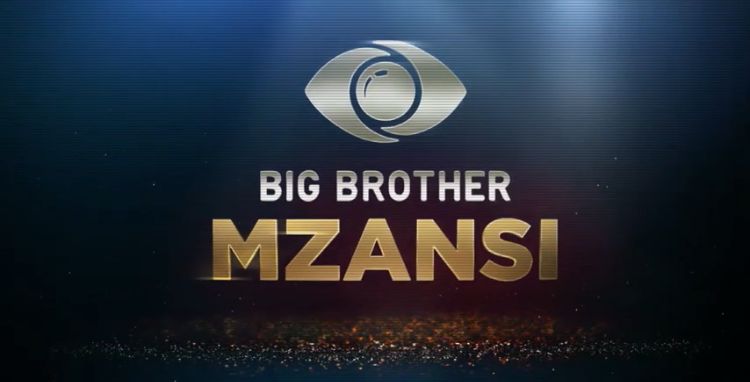 The Big Brother Mzansi season 3 is here, and housemates are set to keep you woke with engaging entertainment from the biggest reality TV show in Africa. Viewers in Nigeria, the United States (USA), the United Kingdom (UK), and other European nations are eager to watch the opening show of Big Brother Mzansi 2022 through different streaming platforms.

Everything you needed to know about the Big Brother Mzansi 2022 reality TV show is here on the website and stay bookmarked for more updates.

Big Brother Mzansi 2022 opening show will start at 18:00 and the host, Lawrence Maleka, will be on stage to welcome the 2022 housemates to Biggie’s house in the SA Big Brother show 2022.

Nomination Result for Week 1 in BBMzansi 2022

Housemate up for Eviction in Week one

No housemate is Up in Week One.

Voting Poll for Week One in BBMzansi 2022

DStv Channel: The Big Brother Mzansi! Season 3 comes exclusively to DStv from 23 January 2022 at 18:00 – DStv Mzansi Magic Channel 198. Make sure you’re subscribed so you don’t miss a moment of the action!

If you don’t have access to DStv you can head to Showmax or DStv Now app to live stream the opening show. Trust me, and you are about to witness the best show ever.

Save this website for the latest news from Big Brother Mzansi season 3 reality TV show in South Africa.