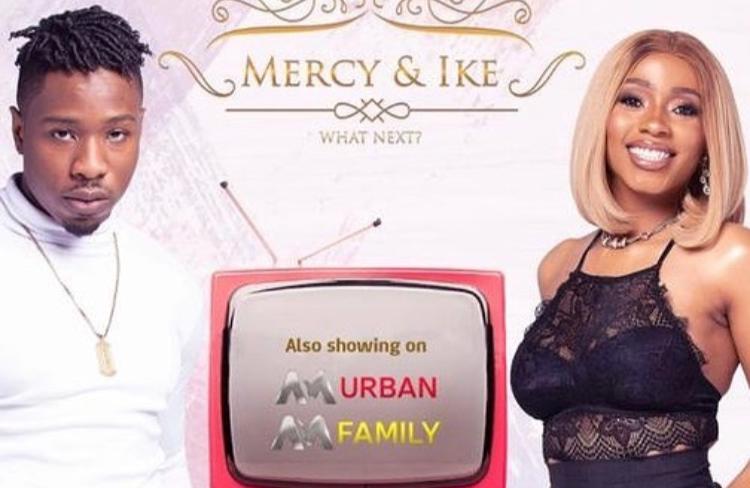 We deemed it fit to provide you with the complete detail on how to watch Mercy and Ike show from the comfort of your home on DStv for users of DStv in Nigeria and other Africa countries (South Africa, Ghana, Zambia, Uganda, etc.).

The show will start on April 26, 2020 to find out on Africa Magic Showcase DSTV Channel 151, this undoubtedly promises to be exciting. A return match for Mercy and Ike alongside there drama is a welcome development. On 27 April, 2020 the Mercy & Ike show will be Africa Magic Urban on DStv.

Time for the Mercy and Ike Reality Show