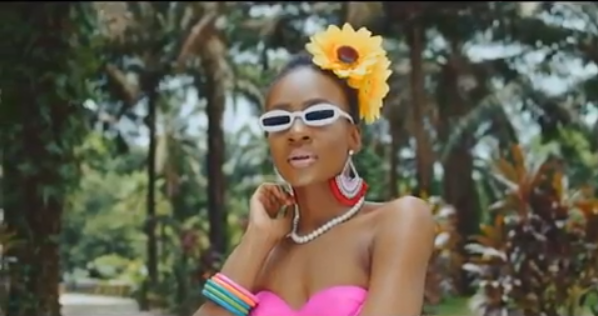 The former BBNaija star, in a post on her official Instagram page, dropped a short video clip and called herself “Video Vixen” also said she has always wanted to star in a music video.

Anto Caption as Below;

Checking off all the things on my to-do list

Always wanted to star in a video so here it is”

Recall that Anto Lecky was among the housemates recently featured in the just concluded BBNaija 2019 reunion.

There was also a relationship issue between Anto and her former romantic partner, Lolu as she opens up, that she was ready for a relationship with Lolu, but Lolu was never ready based on some reasons best known to him.