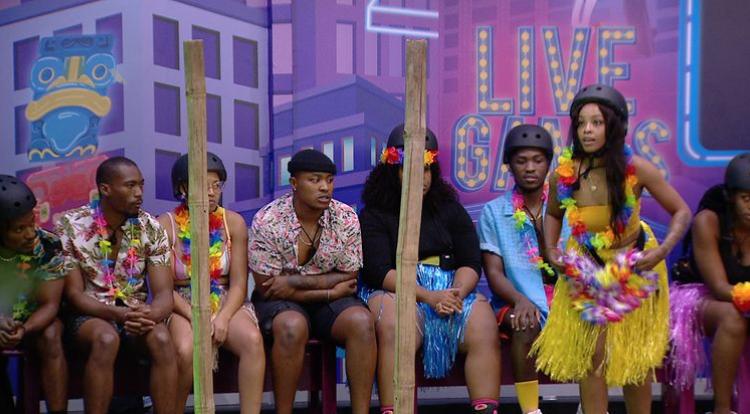 The Big Brother Mzansi 2022 housemate, Vyno won the Friday Niget arena game for week 3 in the 2022 reality show, which is the season 3.

It was a battle from all housemates in the Big Brother Mzansi Friday night Arena games and Vyno had the lowest time, becoming the winner of the Friday Arena game.

Vyno had a fairy run with his speed and determination to win in finished fast.

Stay connected for next week winner of the Friday Arena game in Big Brother Mzansi 2022.

READ:  How to vote Norman BBMzansi 2022 on the Website/Phone for Free
Tags: BBMzansi Vyno