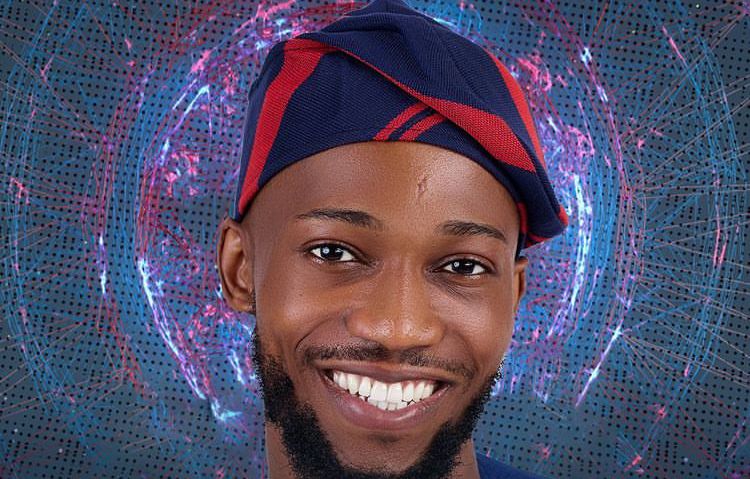 Who Nominated Dotun in Week 8 for Possible Eviction?

This week’s nomination process is completed, and Dotun is up for possible eviction in week 8 of the BBNaija 2022 reality TV show.

Dotun was amongst the housemates that receive the highest number of nominations from their fellow housemates in the house for the week eights eviction.

At least one of the nominated housemates will be evicted from the reality show, and this might include Dotun if the housemate scores among the lowest votes in week 8

Who Nominated Dotun in week 8?

Dotun was nominated by the housemates written below: 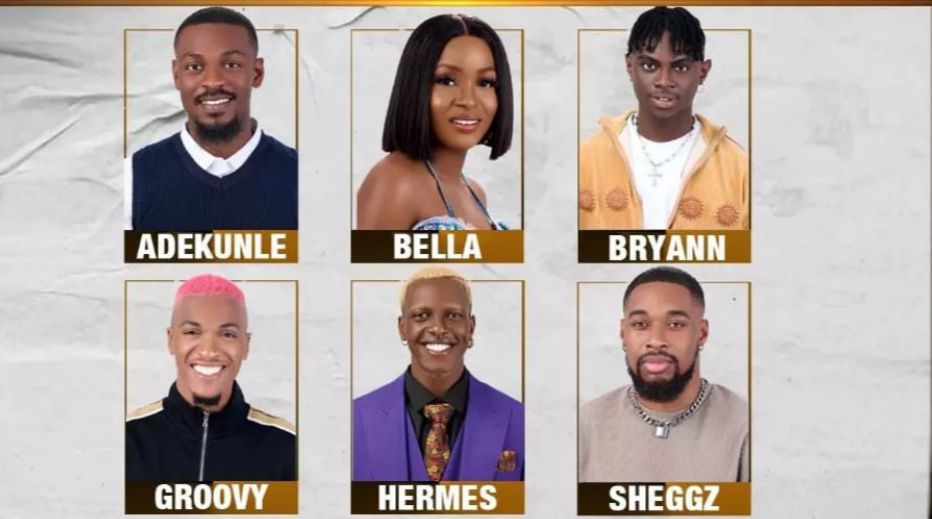 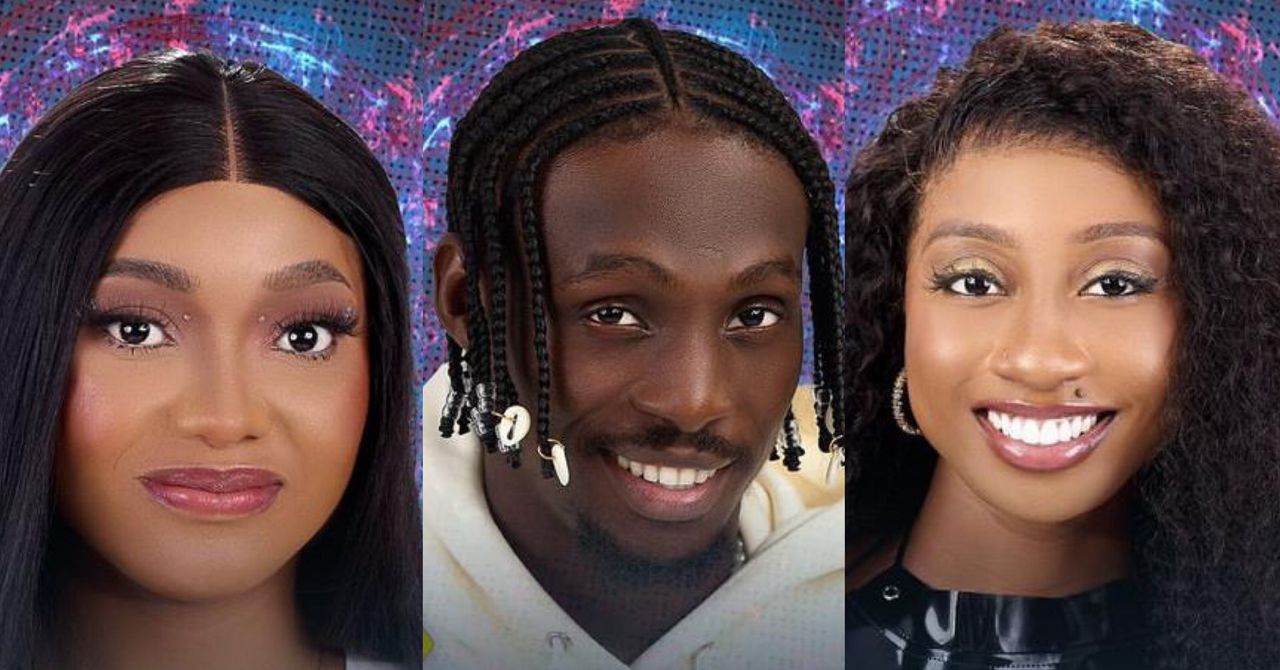 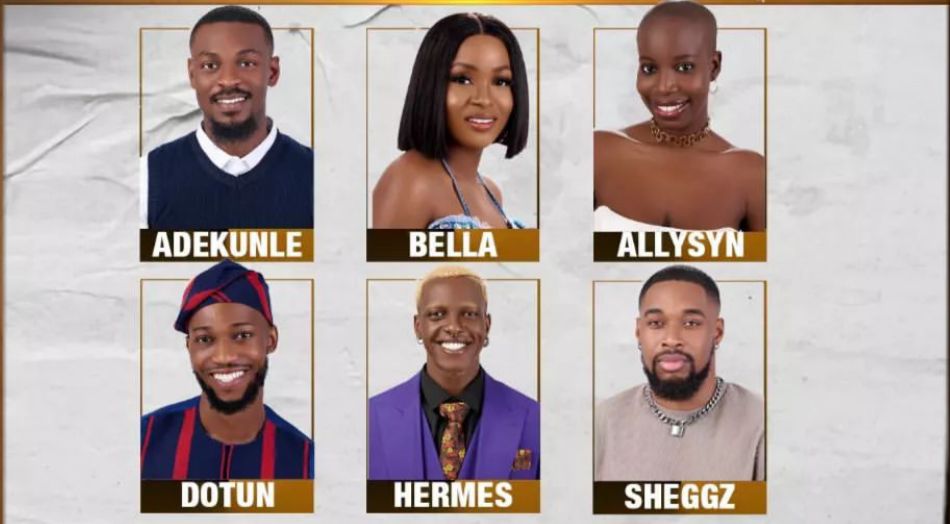