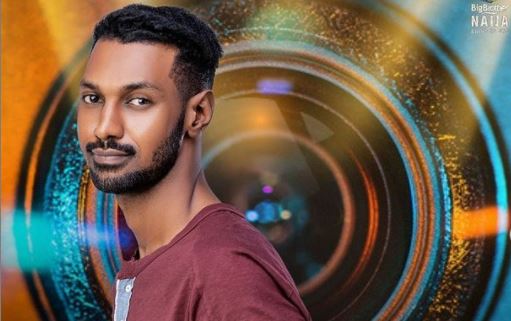 Peace emerged as the first Head of House in Season 6 after a clear win in the game of dice. After announcing her victory, Biggie gave him the opportunity to select a Deputy HoH. Luck shone on Yousef as Peace chose him

“Peace and Yousef, you now have exclusive access to the HoH lounge,” Biggie said.

The Week 1 Head of House in BBNaija Shine Ya Eye 2021 won by Peace, Peace, and Yousef are the only housemates free from possible eviction in Week one of the reality TV show. 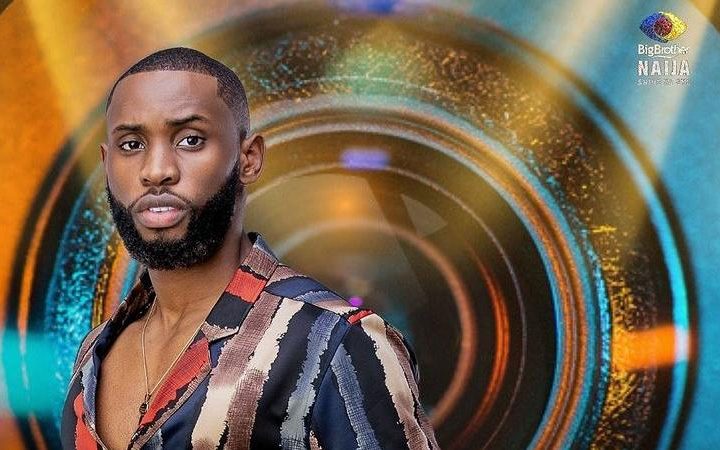 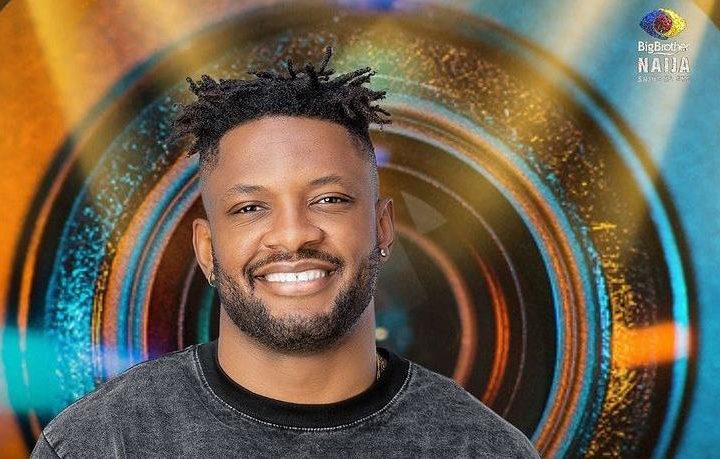 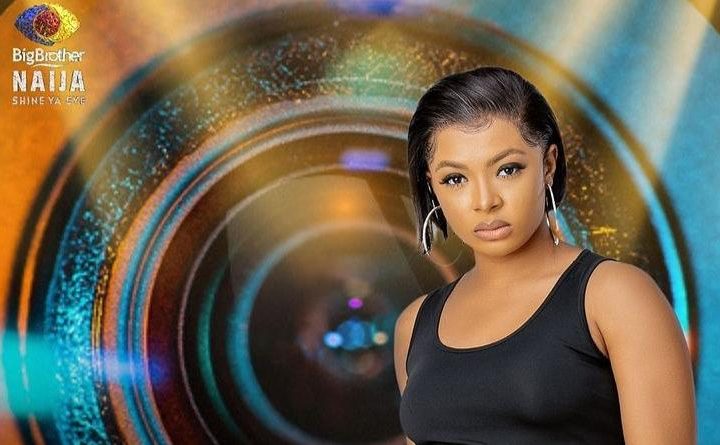