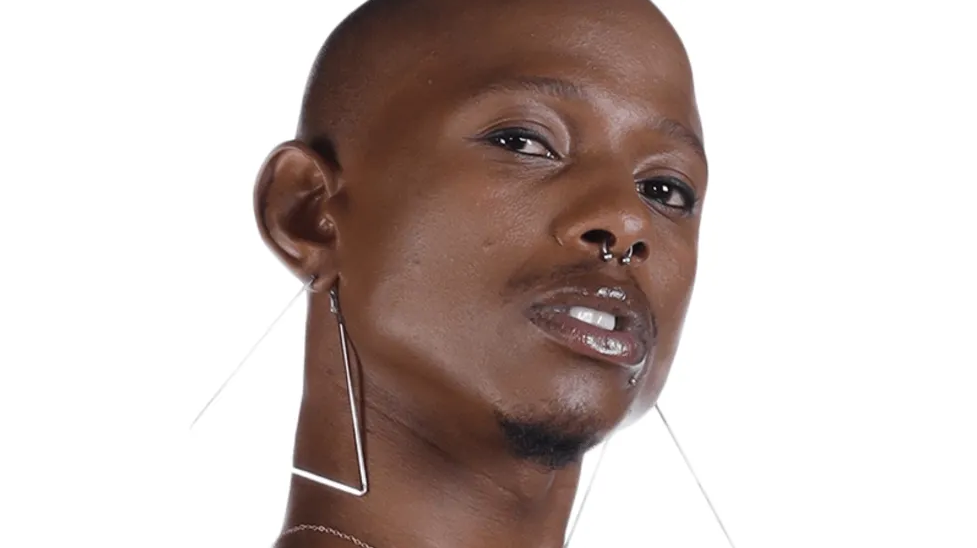 Here is the result for the Big Brother Mzansi head of house for week 3 in the reality TV show in South Africa.

The Big Brother Mzansi Week 3 started with the housemates competing for the head of house (HOH) position. Anyone who wins the Head of House task will have the privilege to occupy the Big Brother lounge for the coming week and have a place in the reality TV show till coming week without worry for eviction. The head of house winner will also be immune from nomination this week.

Sis Tamara has got a place till next week for winning the Head of House challenge in the reality TV show for week three.

Sis Tamara emerged as the first Head of House in Season 3 after a clear win. After announcing the housemate’s win, Biggie gave the HoH the opportunity to select a Deputy HoH (DHoH). Luck shone on Yoli as he was chosen for this post to share the head of house luxury house.

“Sis Tamara and Yoli, you now have exclusive access to the HoH lounge,” Biggie said.

Also, after the Week 3 Head of House in BBMzansi 2022 won by Sis Tamara, Sis Tamara is the only housemate free from possible eviction in Week three of the reality TV show.