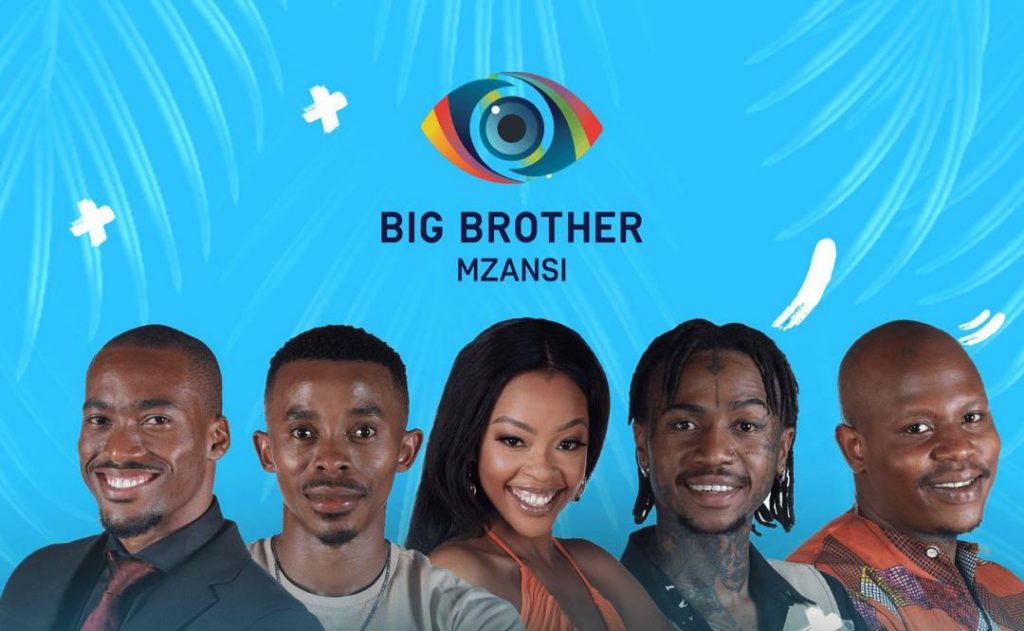 Here is all you need to know about the Big Brother South Africa season 3 TV show as we are receiving loads of questions from our numerous readers globally about the time for the final show.

Five housemates made it to the finale of the Big Brother Mzansi 2022 season 3 and only one winner would be announced.

The Big Brother Mzansi season 3 has been on, and the housemates had given us entertainment from one of the biggest reality TV show in Africa. Viewers in Africa, the United States (USA), the United Kingdom (UK), and other European nations are eager to watch the finale of Big Brother Mzansi 2022 through different streaming platforms.

We have created all the answers to your numerous questions as the Big Brother Mzansi 2022 finale and announcement of winner for the season 3.

Big Brother Mzansi 2022 final show will start at 18:00 and the host, Lawrence Maleka, will be on stage to annouce the winner of the SA Big Brother show 2022.

If you don’t have access to DStv you can head to Showmax or DStv Now app to live stream the finale show. Trust me, and you are about to witness the best BBMzansi Finale ever.

Save this website for the latest news from Big Brother Mzansi season 3 winner.