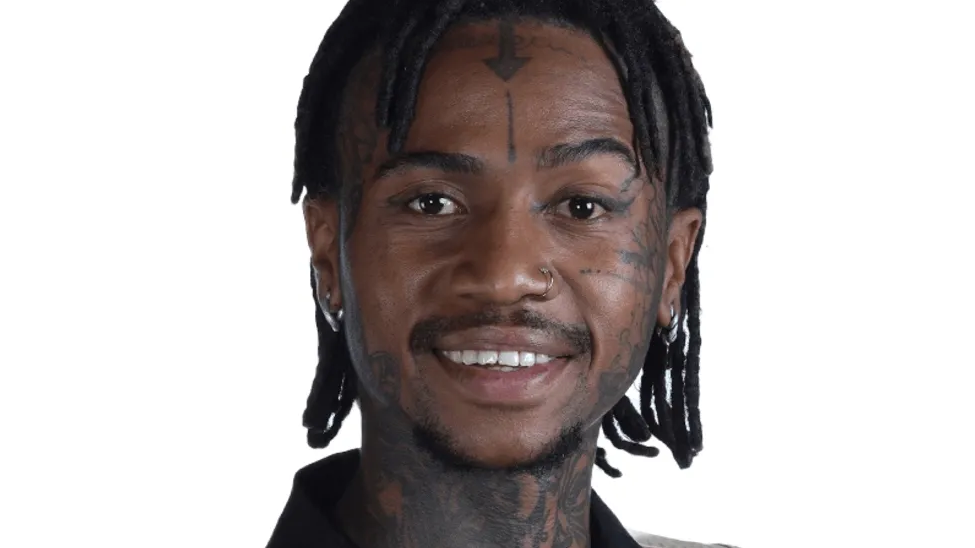 Themba has been evicted from the BBMzansi season 3 “2022” reality TV show in final day before the announcement of winner of the show.

Big Brother Mzansi 2022 Housemate, Themba has been evicted from the Big Brother House in the Final week of the live finale show.

Themba was evicted during the live eviction show in Final week after making it to the top housemates in the Final week of the BBMzansi 2022 reality live show.

Recall that all the finalist were up for voting for the winner including Themba in the Final week of the Big Brother Mzansi reality show 2022.

Themba was evicted from the Big Brother Mzansi 2022 Show on Sunday, 3rd April, 2022 in Final day of the 2022 series which is getting hotter and some housemates have also left the house for the winner to emmerge.

Drop your comment, if you’re satisfied or not with Themba’s eviction from the BBMzansi 2022 season 3 in the finale Show.

READ:  How to vote Terry BBMzansi 2022 on the Website/Phone for Free