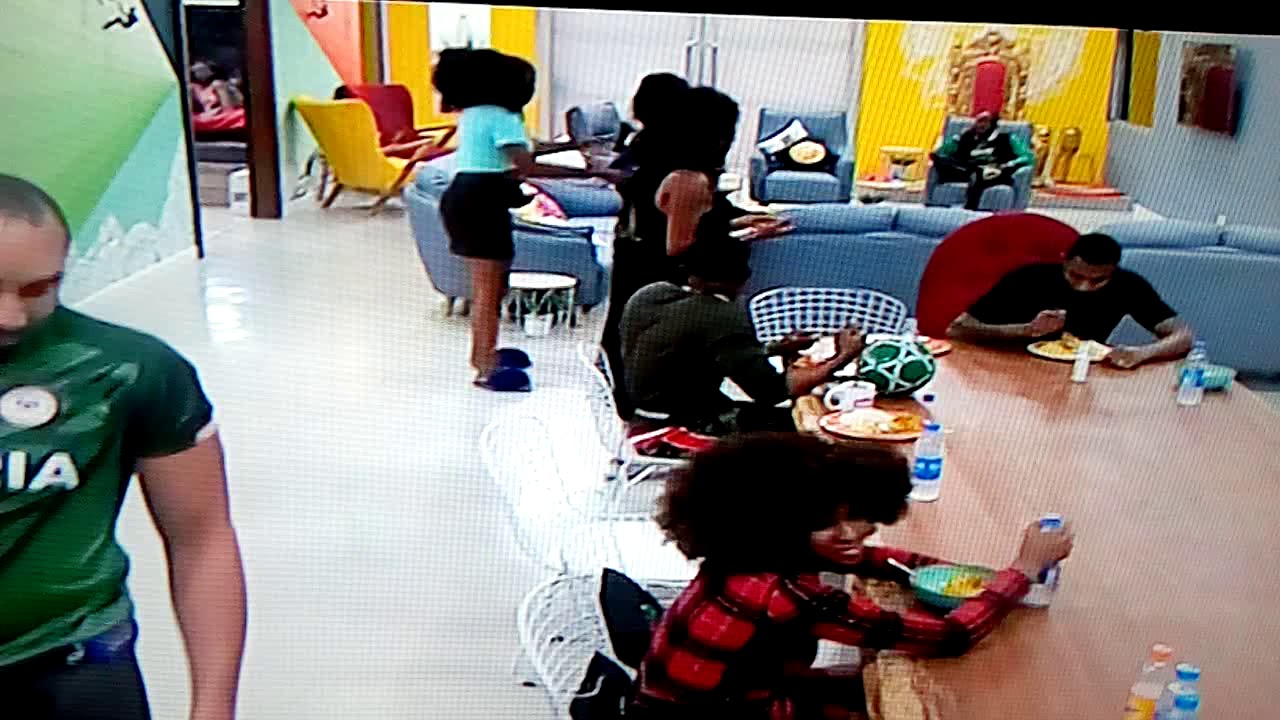 Thelma and Tacha fight over Fish Video Surfaced on Internet.

Drama has started rather too early in the The “Pepper Dem”  2019 edition of the BB Naija reality show as Tacha and Thelm couldn’t hold their peace.

This is as BBNaija 2019 housemates, Tasha and Thelma engaged in a heated argument on Tuesday to the surprise of followers of the show and even their fellow housemates.

Tacha and Thelma nearly engaged in a brawl over fish during luch time.

Tacha was said to have cooked and shared the food among her fellow housemate, then gave Thelma a small portion of the fish.

Thelma challenged Tacha’s decision, raising heavy dust in the house. This didn’t go down well as the duo flared up at each other. “If you dey learn work, I go teach you,” Tacha added.

The 2019 BBN season kicked off on Sunday with 21 housemates, most of whom some viewers have described as “more foreign than Nigerian.”