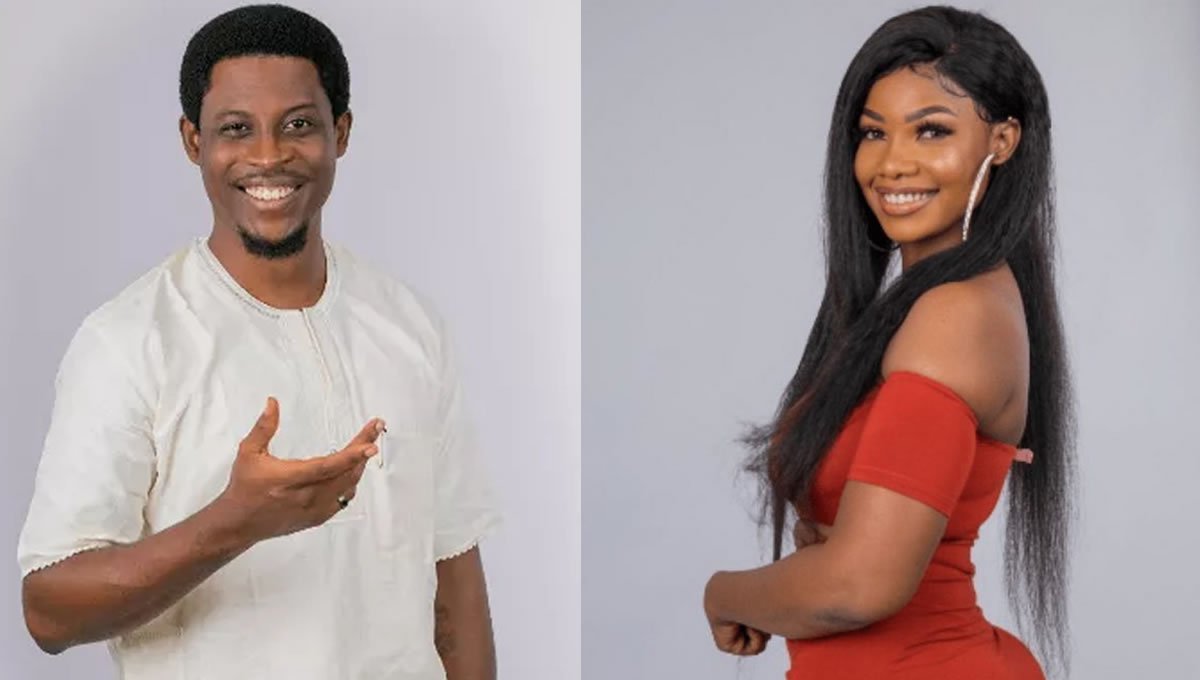 Recall that Biggie gave fake eviction to Tacha and Seyi on Sunday during the live eviction show hosted by Ebuka. They were later taken to a secret room where they spent three days together, as Biggie Ninja always supplies them with food.

In the secret room, they played by Big Brother’s rules clearly spelled out on a piece of paper and handed to them by Big Brother Ninja.

Tacha read out the rules to the public, one of which was to whisper, apparently to avoid letting the other housemates know that they are still within the Big Broth

However, Biggie on Wednesday asked the housemates to prepare a meal and get ready to welcome two guests.

To their surprise, Tacha and Seyi were the guests previously announced by Biggie.

Esther, reacting said she was not surprised to see Tacha and Seyi as she knew Biggie was up to something.

Other housemates; Mercy, Khafi, Ike, Mike, and others rushed to hug both housemates as they took them on tour around the house.

Omashola also expresses joy in seeing Tacha and Seyi back in the house.

Stay connected for the latest news about BB Naija 2019 housemates. 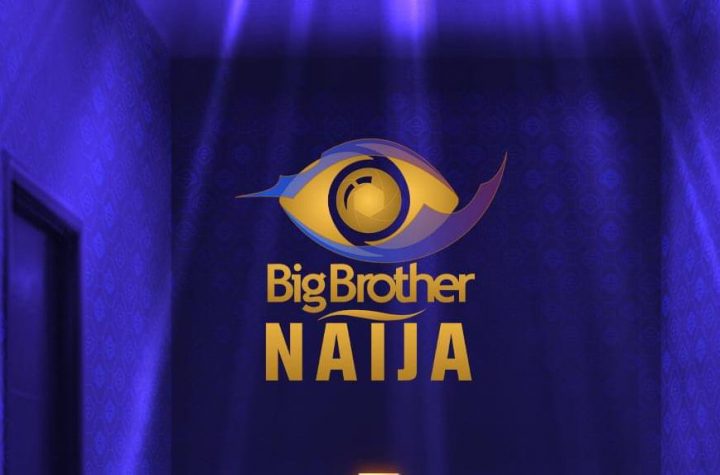 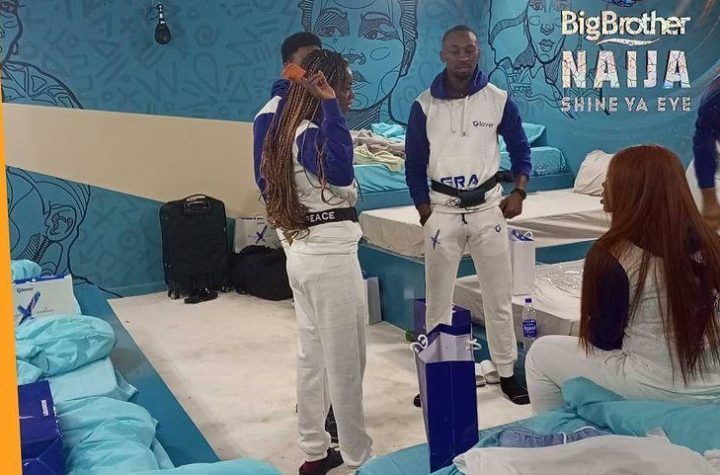 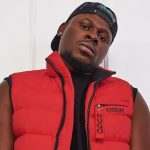 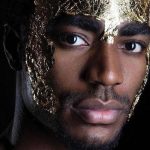 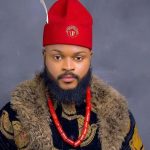 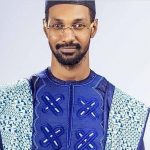 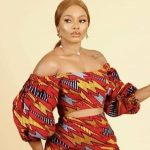 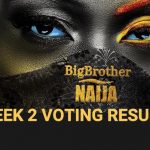 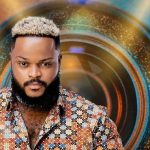 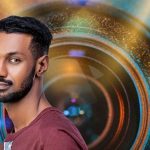 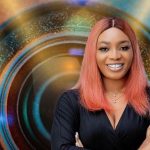 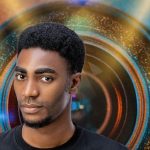 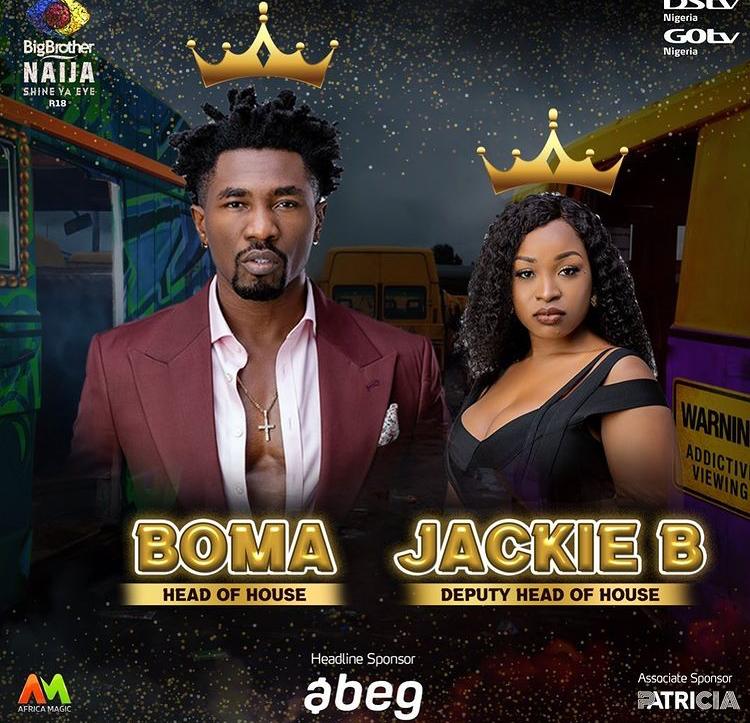