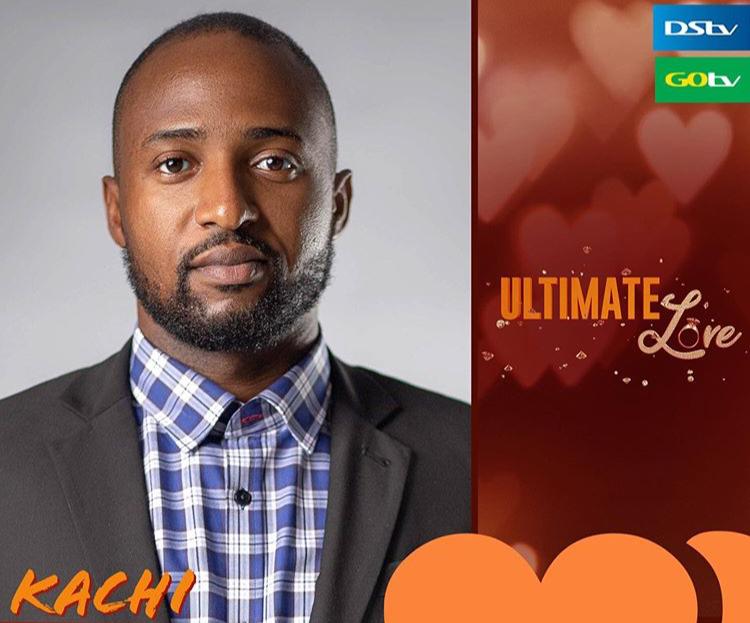 Here are some photos of Kachi one of the Ultimate Love Guest (housemate) for the first season of the reality TV show.

Kachi is one of the contestants/Housemates who put in for the first season of the Ultimate love reality show.  He is 32-year-old serial entrepreneur who hails from Imo State and has a deep love for his culture and tradition. The self-proclaimed charmer firmly believes a man should always provide for his family but has a liberal side to match – he is open to a partner having her own identity.

Don’t expect looks to knock him off his feet though, as he doesn’t believe in love at first sight and prefers to find something deeper to win him over. Love looks like it’s always been in his favour, his longest relationship stretched all the way back to high school and lasted till he entered the working world! Expect a breath-taking proposal from Kachi as he declares, “I need to take her by storm” when sharing how he’ll pop the question if he finds ’The One’.