The season 7 of the Nigerian Idol 2022 is here and we have some new judges joining Obi Asika and the last season’s host, IK Osakioduwa.

The duo of D’Banj and Simi was revealed as the new judges on Tuesday, January 18, 2022, at a media launch to announce the kick-off of the seventh season of the show.

Speaking on their new roles, D’Banj and Simi promised to bring their A-game to match Asika’s proficiency and words of improvement to the contestants from the auditions to the finale stage of the season 7 music reality TV show tagged “Nigerian Idol.”

Nigerian Idol show host for season 6, IK Osakioduwa, returns for another season as he was revealed as the host for the seventh season of the music Idol in Nigeria.

Recall that Kingdom Kroseide emerged winner of the last season Nigerian Idol to win the grand prize of N30 million in cash and N20 million worth of other gifts.

Kingdom was announced the winner after defeating Francis Atela at the grande finale aired live on July 11, 2021.

Stay on the webpage for details on voting and eviction from the Nigerian Idol season seven. 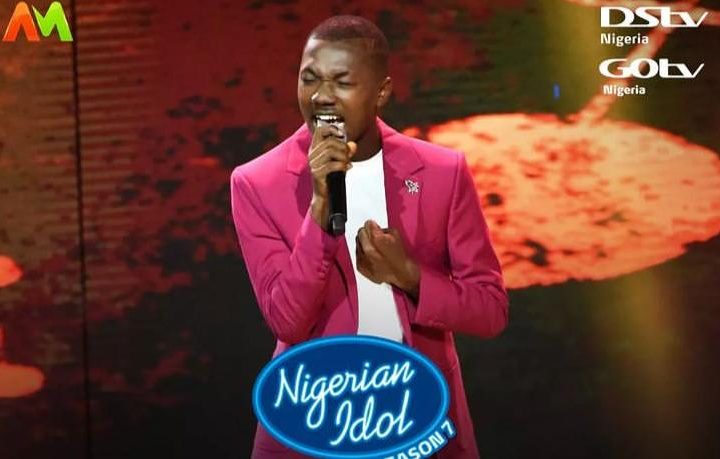 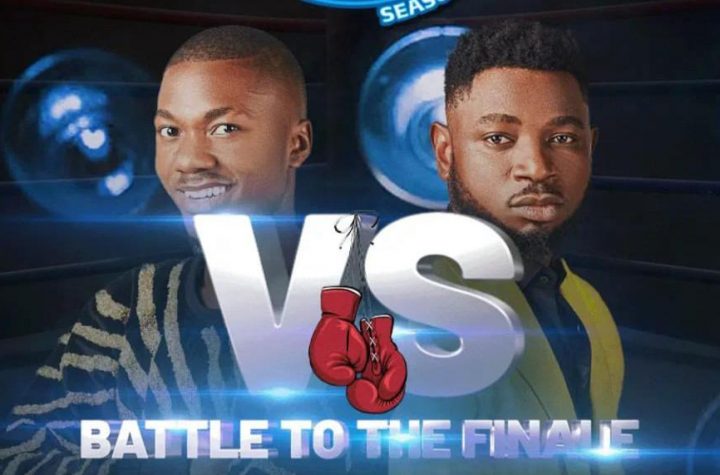 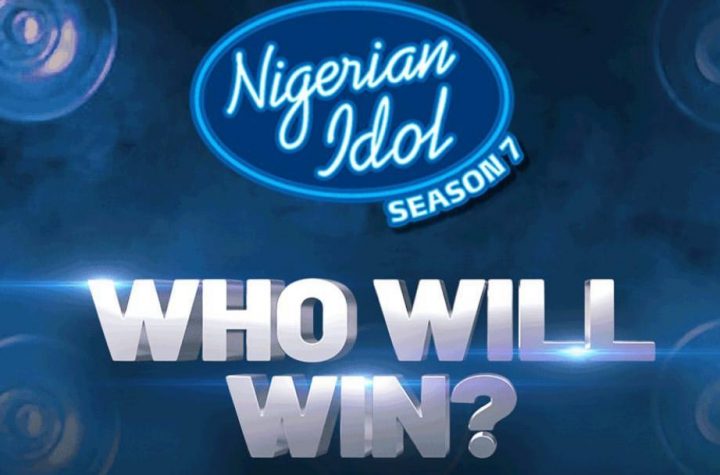