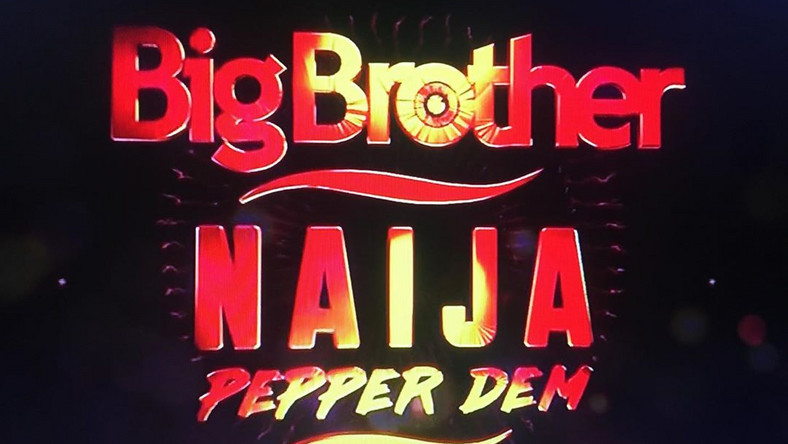 Names of Evicted Housemates in Week One of BBNaija 2019.

Avala and Isilomo was evicted during the live eviction show in week 1 after the unexpected announcement of eviction by Biggie in the first week of the BB Naija 2019 reality TV live show.

Eviction Challenge Result for Week One

Recall that Isilomo, Gedoni, Khafi and Isiloma were up for possible eviction in week 1 of the show for having the lowest number Bet9ja coins in the game.

Isilomo and Avala were evicted from the Big Brother Naija Show in week 1 of the 2019 series which is just the beginning of the show, as no one saw it coming.

It was a challenge of the four housemates who were up for the possible eviction as Isilomo scored low which saw her and Avala leave the show empty handed without winning the N60 milion Naira worth pries.

Drop your comment, if you’re satisfied or not with Avala and Isilomo’s eviction from the Big Brother Naija 2019 Live reality Show.