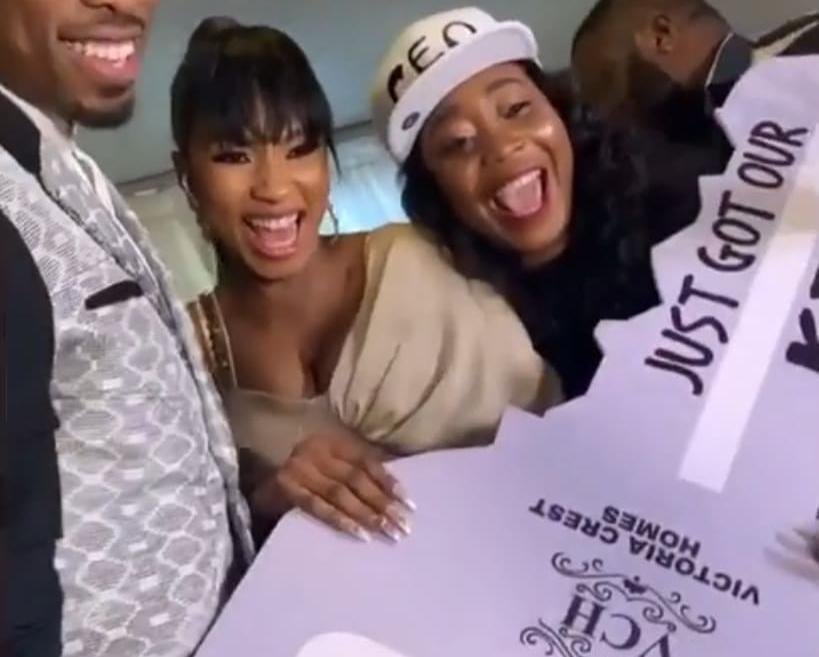 Mercy reveals the Worth of her New House.

Mercy Eke the Big Brother Nigeria (BBNaija) Season 4 “Pepper Dem Gang” winner has revealed how much she acquired her new house. in a wave of speculations in the social medial, Mercy has come out openly to state the worth of her new house.

Late last year, Mercy acquired a four bedroom duplex apartment in Lekki, Lagos State. this was revealed via her social medial channel where she posted “I stepped out of the house today as a tenant and returned as a owner. thank to Victoria Crest Home for making this possible.

Her new achievement prompted a lot of reactions and speculation relating to the worth of the house. Mercy has now revealed the true worth of her new house. in an instagram post, she wrote “75 million naira house, Paid in full”.

In a response by billionaire wife, Uchechi Okonkwo, Mercy bought the four-bedroom duplex which she described as “the best decision”. She wrote;

“Congratulations Babygirl, buying yourself a house, the best decision and I am super proud. Mercy Lambo on the 1000Landladies trains and moving”.