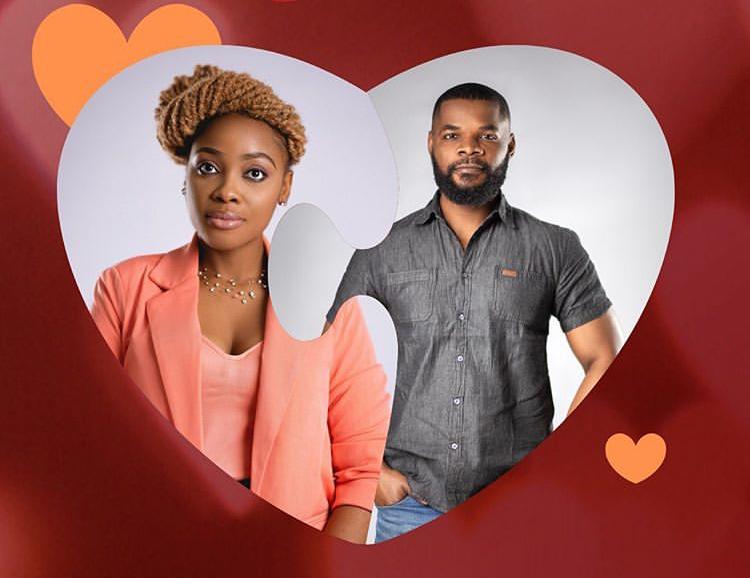 Ultimate Love 2019 Couple, Jaykech has been evicted from the love pad in week 6 during the live eviction show with Dakore as the host.

Jaykech was evicted during the live eviction show in week five after last week’s nomination series for possible checkout by fellow love guest in the sixth week of the ULTIMATE LOVE 2020 live reality show.

Recall that Doublechris, Jaykech, Obiebi, and Iykeresa were up for possible eviction in week 6 of the show for having the highest nomination from fellow housemates during the Live Nomination show in week 5.

Jaykech was evicted from the Ultimate Love Show on Sunday, 22st March 2020, in week 6 of the 2020 series, which is getting hotter, and some couples are already leaving the show, and the show is becoming tense every single day as only one winning couple will emerge.

How Jaykech was Nominated in Week 5

Below is the nomination process that checkout/eliminates Jaykech from the ultimate love reality show.

Nomination Result for Jaykech Check out

Jaykech (Jay and Nkechi) is the ultimate love couple that has Jay and Nkechi together with a couple name as Jaykech after they both found love in themselves in the love pad.

Drop your comment, if you’re satisfied or not with Jaykech’s eviction from the Ultimate Love 2019 Live Show.