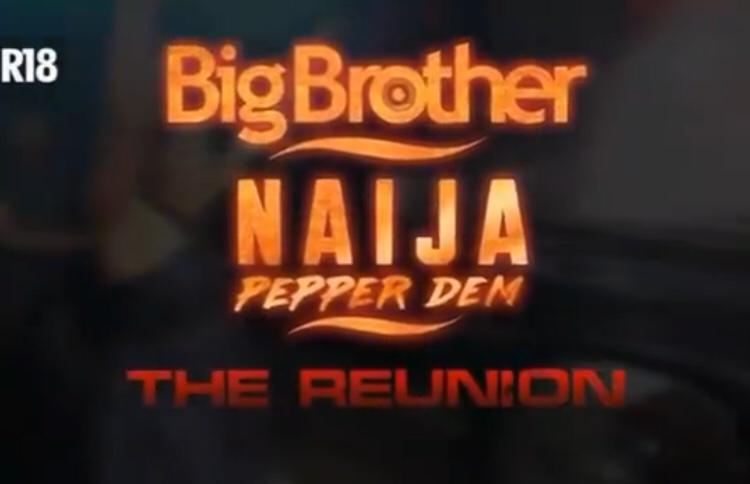 How to Watch BBNaija 2020 Reunion Show on GOtv and DStv.

The Africa most watched show that has make a mark globally; Big Brother Naija is hosting a reunion show that will see ex-bbnaija 2019 housemates’ return on TV with lots of drama as its promises to stuck you to your TV screen.

We have received series of questions from our numerous readers globally as stated below;

This is according to the host of the Big Brother Naija Show, Ebuka Obi-Uchendu who posted on social media page, the said Reunion Show is set to run from June 01, 2020 and will air on DStv channel 198 and GOtv channel 12.

How to Watch BBNaija Reunion Show 2020

The BBNaija reunion show will be live on DStv channel 198 and GOtv channel 12. Trust me, even I wasn’t ready for the fire they will bring.

Find out what your favourite ex-housemates from last season think about their time on the show, how they feel about each other today and their plans for the future as we awaits the season 5 of the Big Brother Naija live show.

Most Asked Questions about BBNaija 2020 Show

The nomination of Housemates in BBNaija TV Show