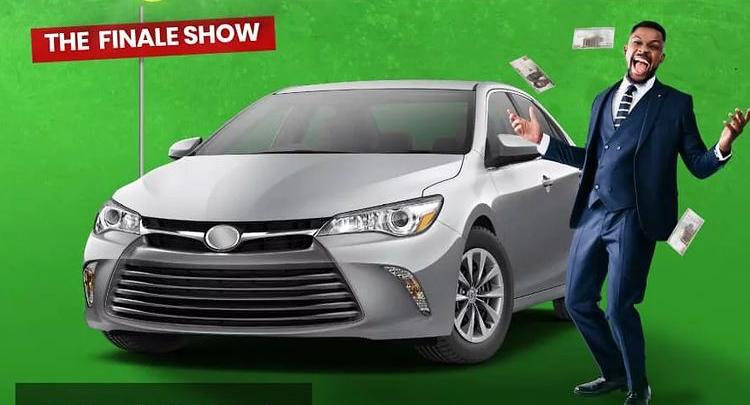 It was battle of the titans as 39 players walked in playing for the car prize and cash prize of N15,000,000 in the season 1 finale of the Come Play Naija.

The battle to win the car lasted for over 10 hours and three players were left standing and Debby was the last person standing.

After 9 hours in the play for the finale, the game was switched to a different dimension by placing ball on their left hand and Yomi was the first to leave after one his balls fell off.

Two was left playing with tension before Somto fell off and Debby was declared the winner of the car and N15,000,000.

Congratulation to Debby for winning the Come Play Naija 2022 season 1.

Bookmark this page for the latest news of the winners of Come play Naija game show. 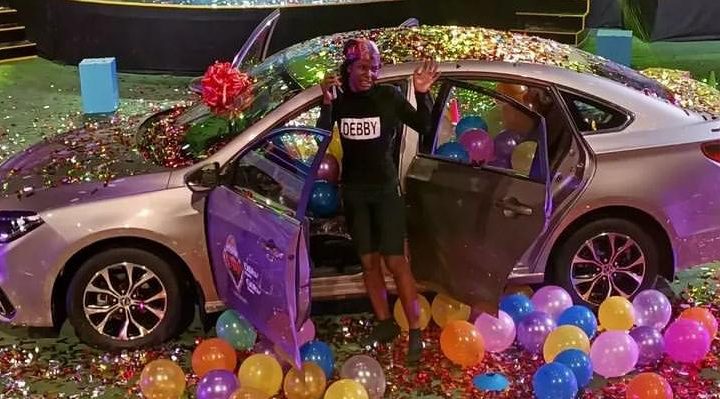 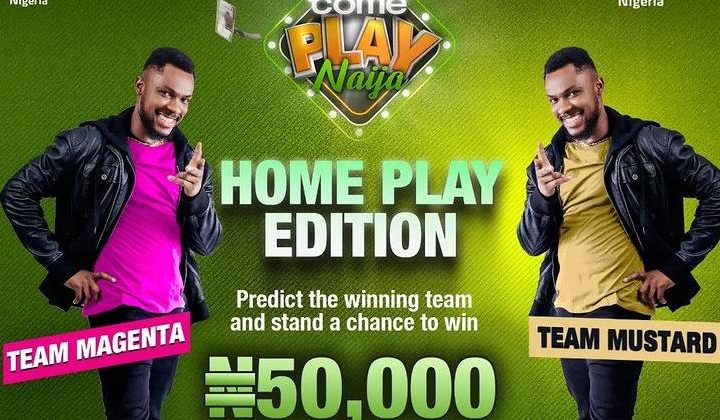 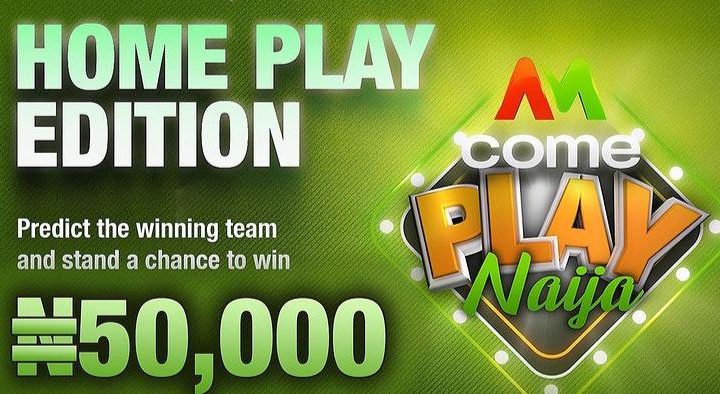