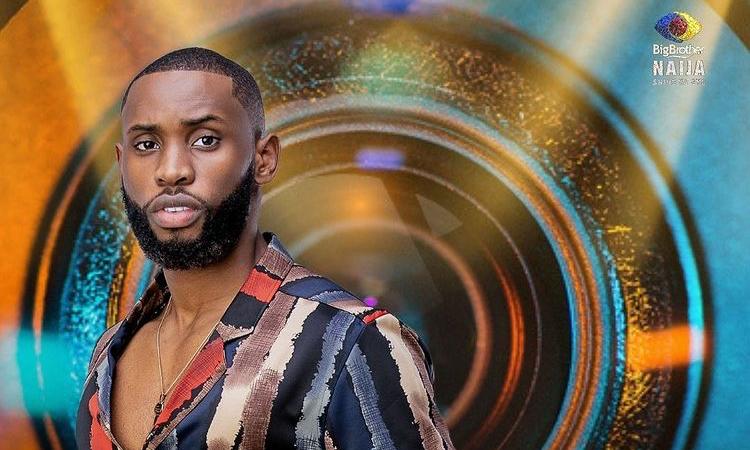 Cross and Emmanuel were tied, and a tie-breaker game was played; Emmanuel won the tie breaker.

Liquorose became the week nine head of house, and Cross is the deputy head of the house.

Liquorose, Emmanuel, and Cross have made it to the final week of the reality TV show. 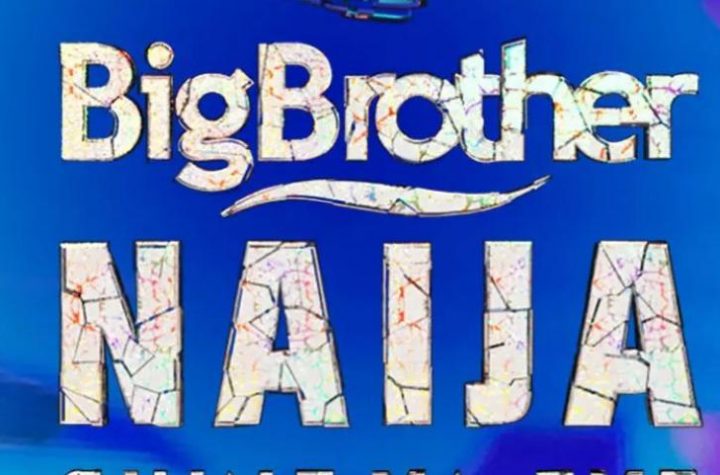 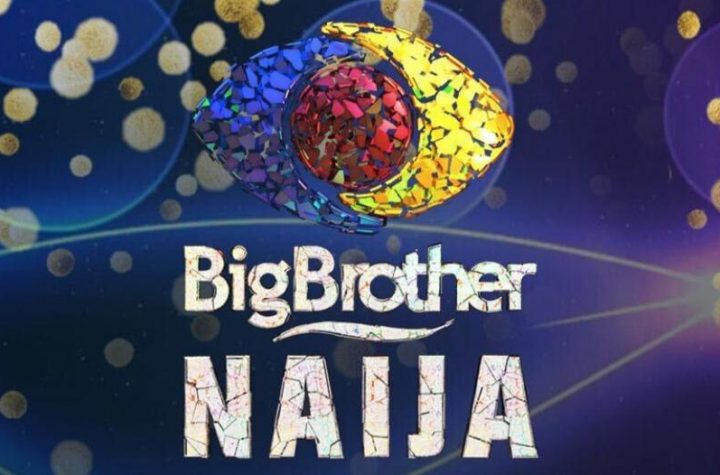 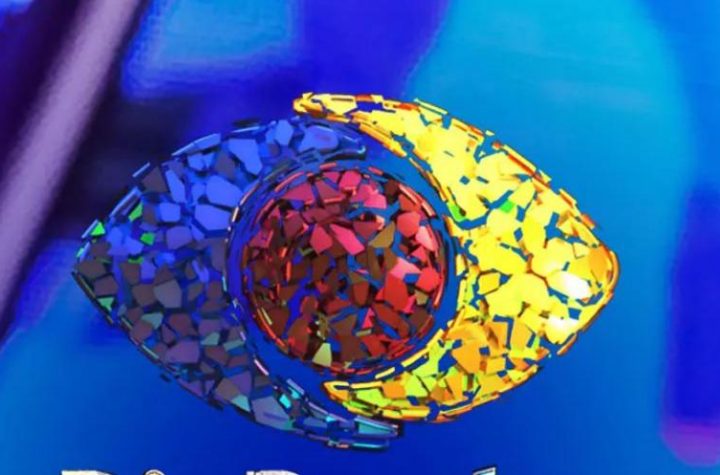