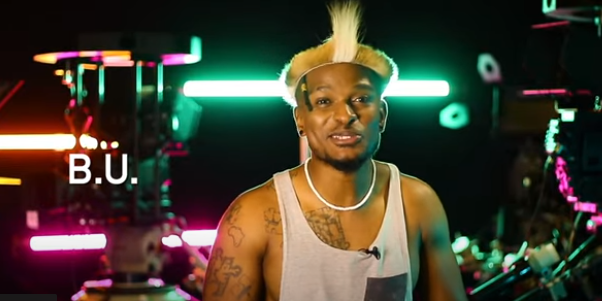 BU is one of the successful male Big Brother Mzansi 2022 housemates who made it to the house in Season 3 of the reality TV show holding in SA, South Africa.

Luthando Mthembu is a 31-year-old from both Johannesburg and Durban. A former research analyst, he is currently pursuing his dream of becoming a musician. He places lot of  value on honesty, is full of love and passion and is a vegan.

He is disciplined, strong-willed, creative and is one of the few people who enjoys getting lost when he travels.

He doesn’t believe that adding a layer of deception to his character will help him win, so he will stick to just being himself and allow that to take him as far as it can.

He’s feeling calm about entering the House and that he can definitely do this.

BU is one of the Big Brother Mzansi 2022 Season 3 reality TV show housemates, and below is a complete bio-data of the male BBMzansi housemate.

You can follow BU on Instagram and get all the latest updates as he moves on his daily celeb living.

Stay on the site for the latest news about BU Big Brother Mzansi 2022 housemate and other gist from the reality TV show.