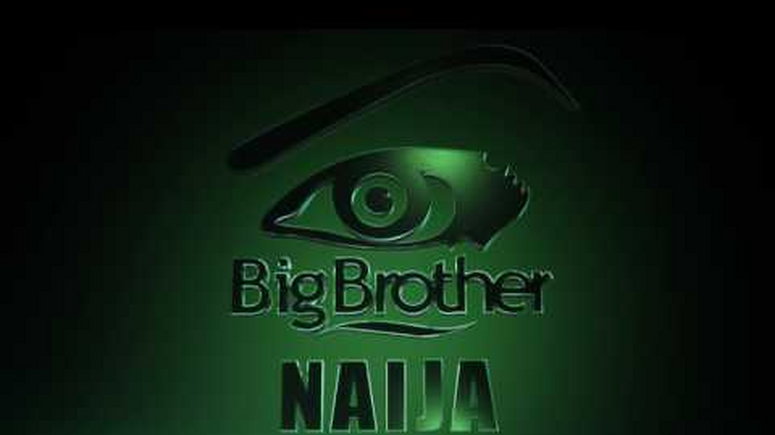 The names of the BBNaija 2020 housemates have been released due to the fact that the audition has not been done in various locations and cities in Nigeria. We the number one broadcaster of the latest news about BBNaija 2020 and also the details were unfolding from Biggie’s house to millions of readers across the globe about the Big Brother Naija reality TV show.

Once auditions are done in various centers in Nigeria for the Big Brother Naija 2020, the names of the BBNaija successful housemates/contestants will hit the blog for our esteemed readers to see before the show kicked start properly in Nigeria.

We are expecting drama as usual from housemates of the reality TV show that would keep viewers glue to their TV screen for a period of three months as the lots of dramas unfold from the BBN 2020 housemates.

As we await the journey to another entertaining show in Africa, we have created some frequently asked questions about BBNaija from a wide range of searches across internet users to get familiar with activities of the BBNaija reality TV show 2020/2021.

The head of house challages normally takes place every Monday before the nomination show begins and the winner of the challenger becomes the head of the house and automatically get saves from nomination by fellow housemates during that week of ascending the thrown of the head of house.

The head of house also has the power to save and replace a nominated housemate, if and only if Veto Power game of chance is not involved in the reality show.

The head of house has a special seat in the Big Brother’s house when delivering messages from Biggie to other housemates in the reality TV show.

The head of house also has a luxurious private room in Biggie’s house and he or she has the sole right to choose any of the housemates to live in the room with then for a period of one week before the new head of house emerges.

The BBNaija house is well furnished with to modern day’s home with comfort and proper home fittings. The Big Brother house has different rooms and apartments for comfortable living by housemates during their stay in the house.

The house has a Lounge, a kitchen with cooking facilities, very spacious dinning, with large sleeping room for a housemate, a dressing closet, the head of house luxurious room, an extension outside with garden and a Jacuzzi wide enough for eight (8) persons, a party hall for housemates and the Dairy room where housemates gets to be in touch with Biggie.

Biggie, also known as Big Brother, controls the affairs of the housemates in the reality TV show, and takes charge completely as Big Brother to all housemates equally with fairness amongst housemates. Biggie is not seen as the voice can be heard loudly in any part of the house. Biggie’s voice is very unique and always comes when instructions are needed to be send across to housemates.

Nomination normally comes up every Monday, after the Sunday night eviction of housemates from the reality show. The nomination is normally done secretly with Biggie in the Dairy room.

Every housemate, including the head of house has to nominate two of their fellow housemates for possible eviction from the reality show. After the nomination is done, Biggie has to summon all housemates in the lounge to announce the names of housemates with the highest numbers of nominations and the Head of House (HoH) or the Veto Power card winner have very limited time to save and replace one nominated housemate with another or he/she has to be up for possible eviction from the reality show.

Eviction is the elimination of housemate(s) to reduce the numbers of players in attaining the winner of the reality TV show. Housemates has to leave the show for someone to win the ultimate prize. Eviction comes after the voting of the nominated housemates and the housemate with the least votes from viewers gets evicted from the Big Brother Naija (BBNaija) reality show.

Eviction of housemates comes up every Sunday during the live show, with tension build-up in the house, one or more nominated housemates with least votes has to leave the show.

On the final day of the BBNaija reality show, the remaining finalist has to be evicted until two housemates with the highest votes from viewers has to be up on the stage with the host and the winner of the season has be to announced.

The dairy session is one of the most interesting parts of the Big Brother Naija reality show, has housemates gets to air their mind to Biggie about the general mood in the house. The diary session being the integral part of the BBN reality show, may be done ones of twice weekly, depending on Biggie’s decisions.

Housemates are expected to be very expressive with Biggie during the dairy session, being the only opportunity they have to speak with Biggie. Lots of viewers of the reality show see the diary session as the most important part where some housemates gets to express their deep emotions with tears, past life, the future intentions and their true self. Some other housemates get to be very funny during their dairy session as they are the livewire of the diary room with Biggie.

The arena game in BBNaija is game time that is normally done every Friday in Big Brother’s house. This gives housemates the opportunity to compete amongst themselves in a challenging and very difficult game with a stipulated time to finish the arena game.

The arena can be very difficult and tasking that only few housemates will be able to complete the challenge in no time. The housemate with the least finishing time after successfully completing the arena game is announced as the winner by Big Brother after every housemate must have completed their task in the arena game.

The Big Brother Naija party comes up every Saturday night in Biggie’s party hall as all housemates will have a chance to party amongst themselves with live DJ dishing out some hit tracks from Naija musicians and beyond. The party is always sponsored by Brewery Company in Nigeria as housemates gets to have access to lots of assorted drinks and cocktails during the party.

Every Sunday is the live show in BBNaija with live music from Naija Artiste and possible eviction. The Sunday live shows normally comes up every 7 pm (WAT) as the Host of the reality show gets to take the stage with lots of energy from the crowd in the live show and housemates up for possible eviction has to dress up with their luggage’s expecting the unexpected from the host of the Big Brother Naija reality show.

Before the live eviction show, male housemates up for eviction get a neat haircut and the female housemates get their hair dressed too as anyone could see the exit door from the reality live show. The Sunday live eviction show is one of the best parts of the BBN reality TV show as the tension build-up in Biggie’s house is so high with fans also having a fair share of the pressure.

Sometimes BB Naira come to play in the reality show as housemates are expected to gather some BB Naira for shopping and to save themselves from possible nomination in the Big Brother Naija reality show.

BB Naira can be gathered from task winning, arena game winning, winning head of the house, winning veto power game of chance, and can be gotten from the house when placed in strategic places in the house.