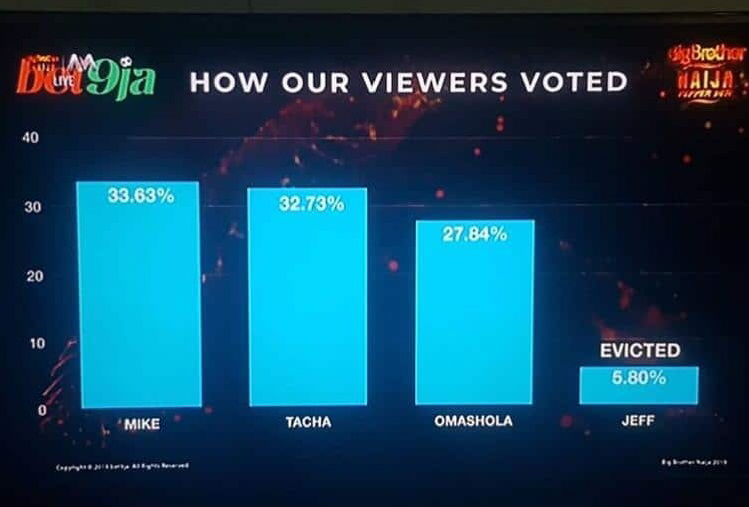 This week, Big Brother introduced five new housemates into the Big Brother BBNaija house which is the first of its kind since the commencement of the show.

A total of 4 housemates were placed on possible eviction from the Big Brother house. They are Jeff, Omashola, Mike and Tacha.

Below is the comprehensive BBNaija week 5 voting results with voting percentage of each housemate.

How Many BBNaija housemates remaining?

A total of 13 housemates are left in the Big Brother Naija house. They are:

Mike got the highest number of votes (33.65percent) this week. Jeff emerged as the housemate voted for eviction this week with the least vote (6.66 percent) and therefore have been evicted from the Big Brother Naija house. 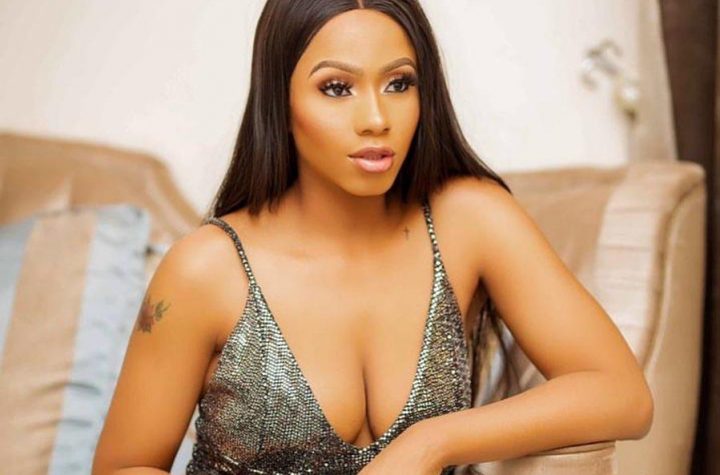 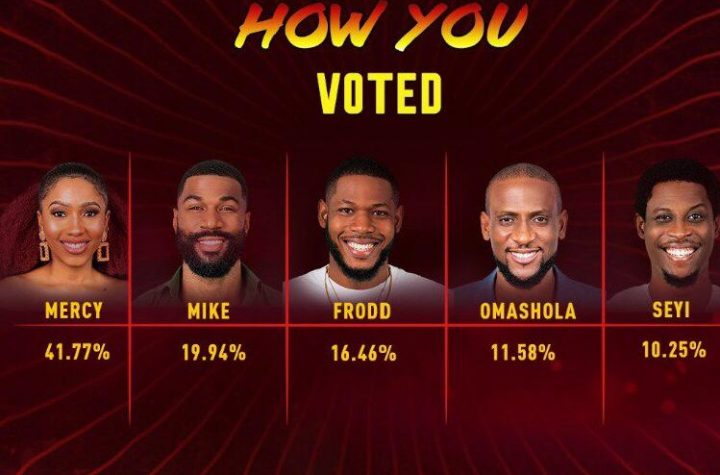 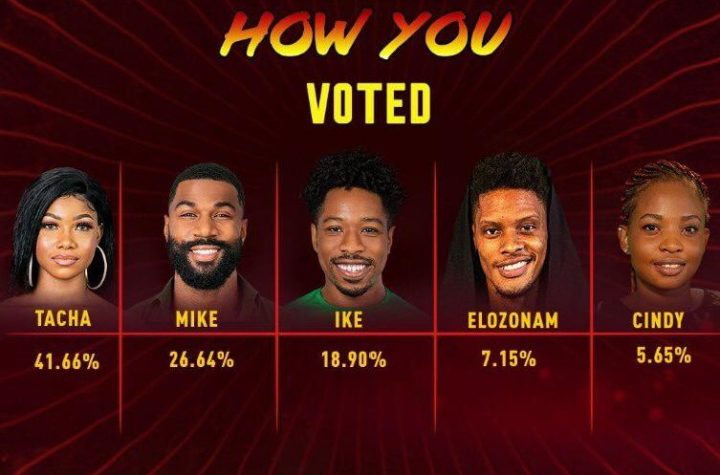 GET OUR LATEST NEWS

YOUR BEST BBN WINNER OF ALL TIME

You may have missed 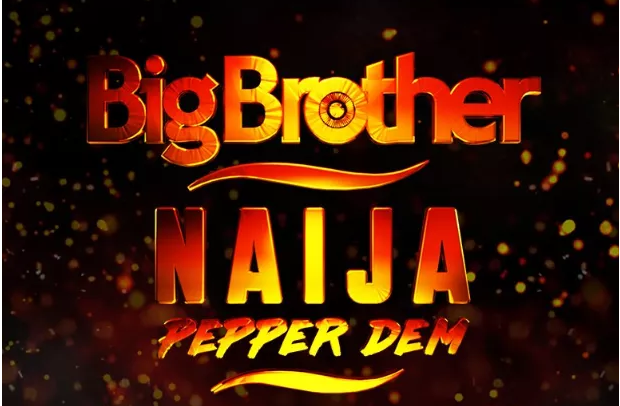 How to Watch Ultimate Love 2020 on GOtv, DStv and Online 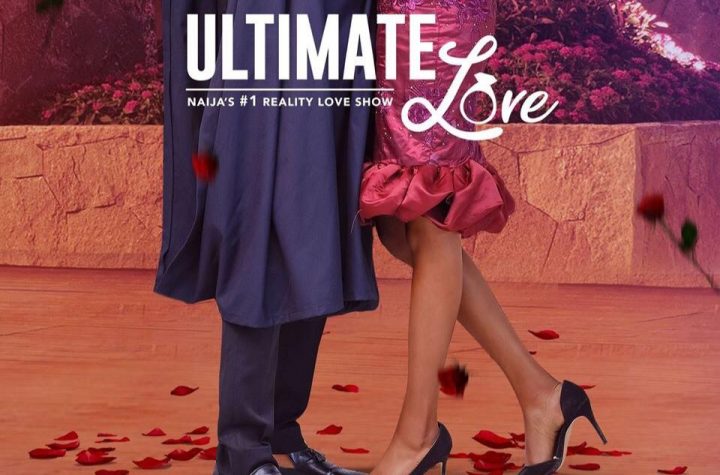 How to Vote on Ultimate Love Nigeria Reality Show 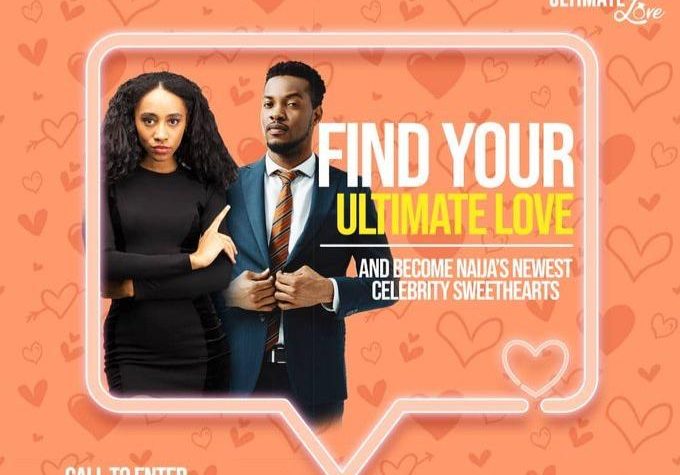