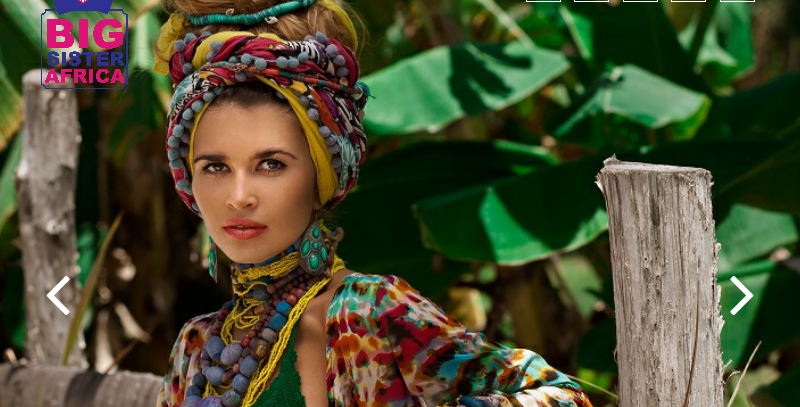 The Big Sister Africa 2018 Reality TV Show, Neon Diamond will host the 1st Africa’s top reality online TV series for both male and female contingents . With grand price of US$100,000

Big Sister Africa announces the first season of Africa’s top reality online TV series on 3rd of December 2017. The show will open registrations for auditioning in each country that is participating one after the other which started 30th of January 2018.

The registration process for the Big Sister Africa will be handled in a very special way to ensure that the opportunity is granted to every participant in the selected African countries for the Live Show 2018. The Big Sister Africa Show will then start on the 2nd of September 2018 and will run for 90 days on top social media platforms (Facebook, Instagram, youtube) and selected TV stations across Africa as series and 24/7 ending with a closing series on the 11th November 2018.

The reality TV competition will be loaded with epic challenges, juicy romances, partying, travelling to luxurious resorts and surprising eliminations. It will be a combination of a reality series and a game show, the participants battle it out each week to maintain their places in the house, all in the hope of claiming the prize awarded before midsummer. Viewers should expect the unexpected as the challenge unfolds, including head of household competitions and live eviction episodes from the show. Big Sister Africa auditions is managed by Neon Diamond Awards, and is open to young people between 18 and 35 years of age from selected African Countries.

READ:  Who is Biggie in BBNaija Reality Show?

The mission is to identify special talents, empower millions of academic students, and artists across Africa through exposure and employment creation to contestants. Over the years Neon Diamond has engaged several strategic partners in media, Television, tourism and academic institutions building a platform that plays a bridge function to links young people to their desired world of carriers.

The Sponsor,  Neon Diamond platform does not only create opportunities, but additionally build the motivation, skills, and confidence of young Africans on the African continent to make a difference in their communities, while simultaneously developing the capabilities critical for success in life and work today.

This site will give you daily updates from Big Sister Africa 2018 Live Show. Stay connected.