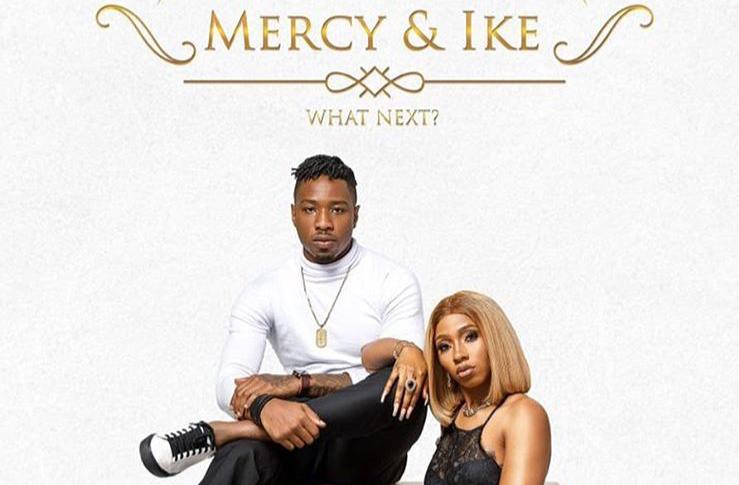 Mercy and Ike were a couple of Big Brother Naija 2019 edition and were no doubt the fans favourite couple, but after the eviction of Ike from the BBN reality show, Mercy took the crown as the 2019 winner. Mercy and Ike had so much love to share during the season; they turned out to become the favourite couple for a multitude of viewers.

The former Big Brother Naija 2019 housemates Mercy and Ike are set to launch a reality TV show in Nigeria which is set to start on April 26, 2020. Mercy Eke, the winner of the Big Brother Naija Show 2019, just released a video on her Instagram page. It turns out to be a trailer to a reality show by herself and Ike.

The show titled “Mercy & Ike”, is set to launch on April 26 on Africa Magic Showcase DStv Channel 151 as lots of viewers and fans of BBNaija reality show are curious to know that will happen in the new reality TV show.

What Channel will The Mercy and Ike Show be Aired?

The Mercy & Ike reality TV show will be shown on channel 151 Africa Magic Showcase on DStv. Unfortunately, the show will not be shown on any GOtv channel. However, all the videos and updates will be available on this blog

Expect to see drama from the lovebirds as the show kick starts and it will be showing on DStv, stay connected. 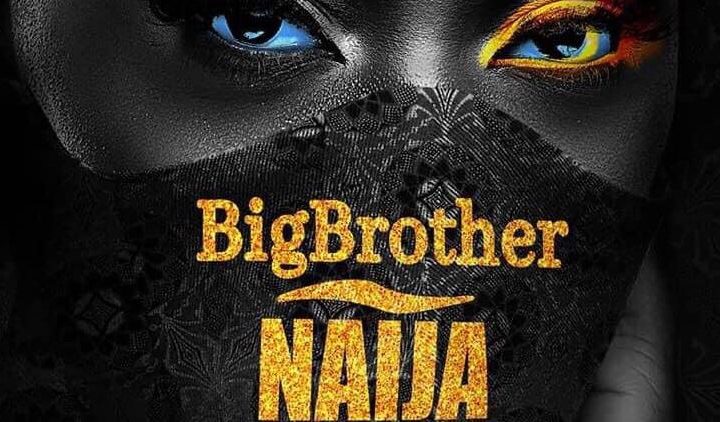 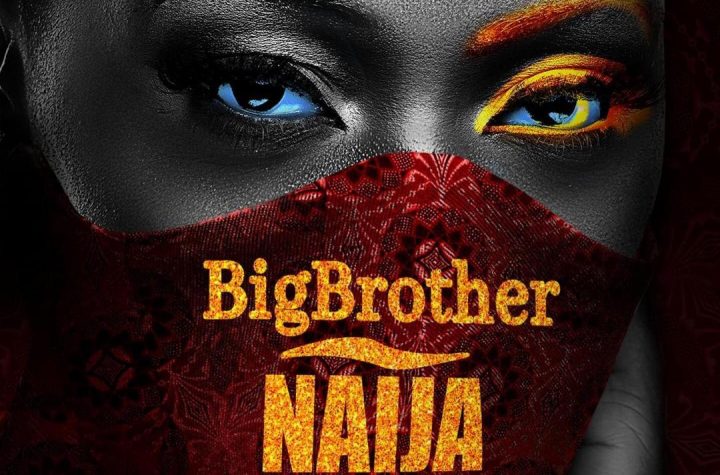 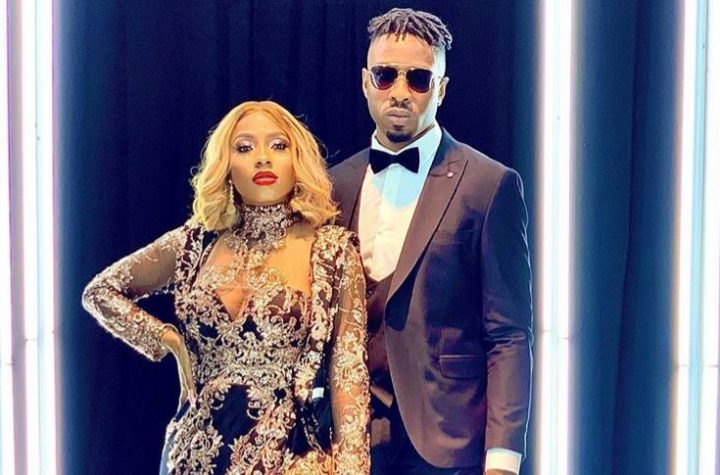 How to Watch Mercy and Ike Show on GOtv and Online